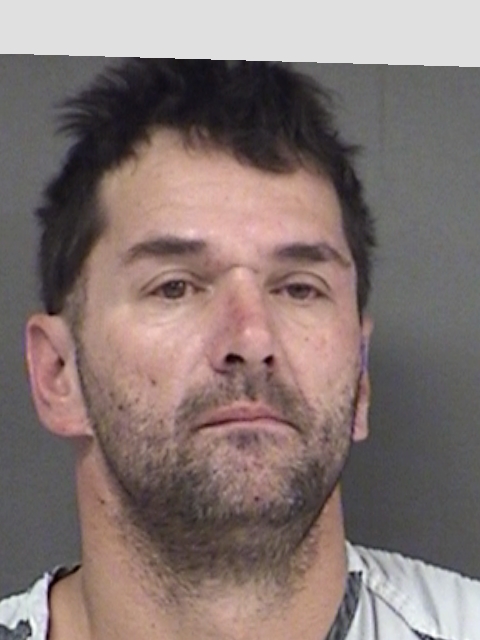 A traffic stop by a Hopkins County Deputy at the intersection of Loop 301 and Jefferson Street led to the arrest of Tony Lee Wilkinson, 48, of Commerce. Wilkinson’s nervousness alerted the officer to possible drug possession. That led to a search of the vehicle that located 15.62-grams of suspected methamphetamine.

Wilkinson was asked to exit the vehicle and during a pat down search, a glass pipe commonly used to smoke meth was located in his pocket. He stated that he had methamphetamine in the vehicle.

Wilkinson is in Hopkins County Jail Charged with Possession of a Controlled Substance, Penalty Group 1 more than 4-grams but less than 200-grams. His bond is set at $35,000.