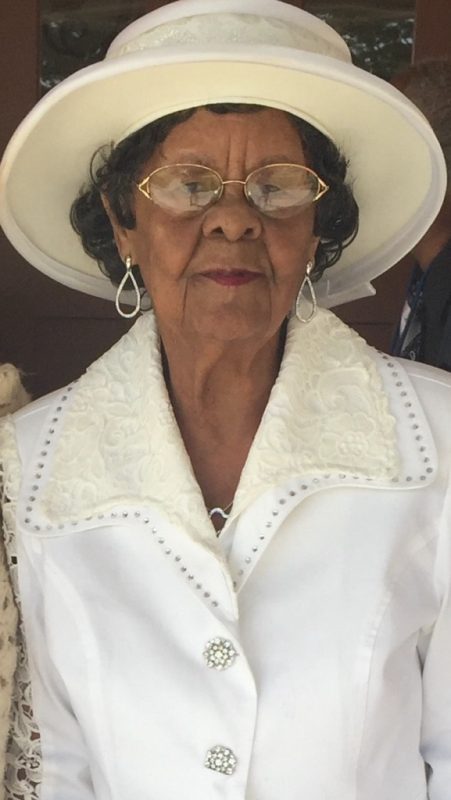 Pearl was born on December 25, 1925 in Hopkins County the daughter of Goree Pogue and Lela Wright Pogue.  She united with St. Luke Baptist Church at an early age.  She remained a faithful member until her death.  Pearl was an avid gardener and enjoyed cooking and spending time with her family.