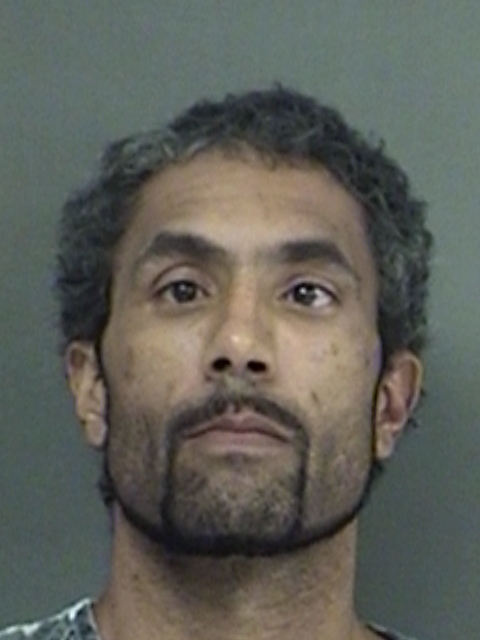 Tyler Anthony Douglas, 37, of Mt Pleasant and La-Tasha Monte Childress, 37, of Sulphur Springs were arrested when a Hopkins County Deputy made a traffic stop at the corner of Jennings and Alabama Streets in Sulphur Springs. The officer saw the driver, Douglas, throw an objects out the passenger side window. The objects were a glass pipe commonly used to smoke methamphetamine and 6.9-grams of a substance found to be methamphetamine. 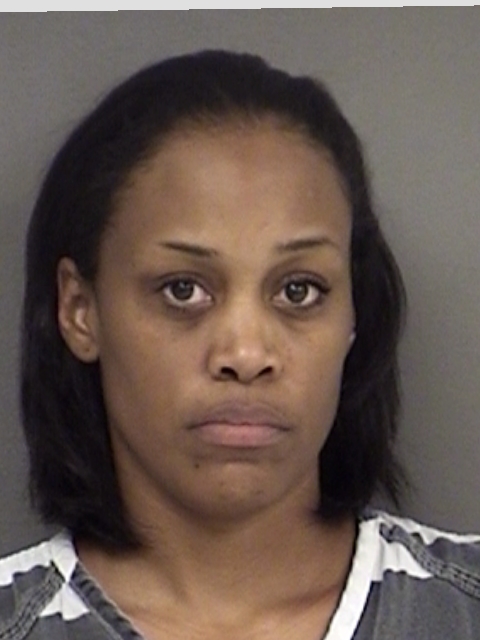