The Saltillo Lady Lions split a pair of basketball games in their own tournament on Thursday November 16). The Lady Lions lost a close game to Rivercrest, 50-48 and then bounced back with a solid win over Chisum, 46-25. The Lady Lions are in Pool A in their tournament and after play Thursday, Bullard tops the pool with two wins.

Friday Saltillo’s Lady Lions play North Lamar and Bullard. Winnsboro will take on Clarksville and Paris. The tournament will have bracket play Saturday based on results from the first two days of pool play. 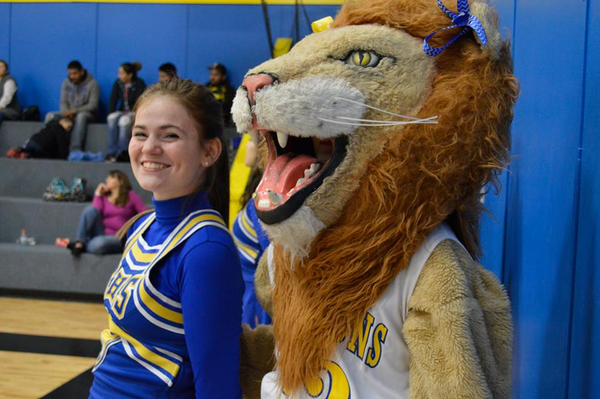