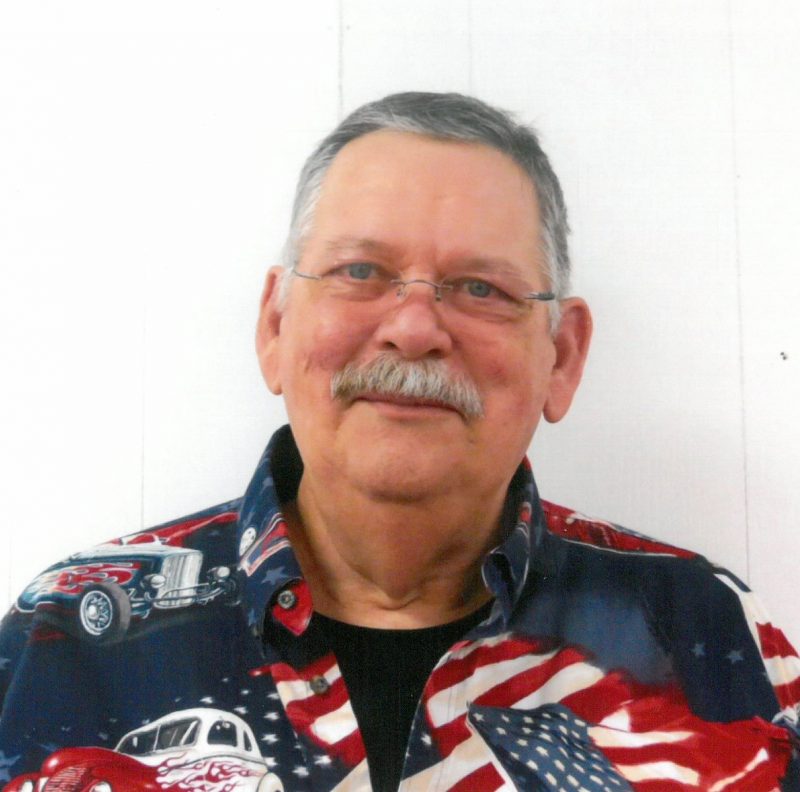 Memorial service for Robert “Bob” Eugene Leerskov, age 70, of Sulphur Springs,TX, will be held at 10:00 A.M. on Friday, November 17, 2017 at League Street Church of Christ, Sulphur Springs, TX with Buddy Wiggins officiating and Steve Cook assisting. Friends and loved ones will be received immediately following the service.  Mr. Leerskov passed away on Monday, November 13, 2017 in Oklahoma.

Robert Eugene Leerskov was born on February 23, 1947, in Talequah, Oklahoma, the son of Robert Andrew and Luella (King) Leerskov.  He married Phyllis Taylor.   Robert graduated from Oklahoma State University with a Civil Engineer Degree and retired as Assistant State Director for the Natural Resource Conservation Service.  He was a Mason and a Shriner. Robert was also a member of League Street Church of Christ.

Robert was preceded in death by his parents.

Memorials can be made to the American Diabetes Association, online at www.diabetes.org or P.O. Box 15829, Arlington, VA  22215.