The Lady Cats’ soccer team had their first day of practice for this season Monday (November 27). Long time Lady Cats Assistant Coach Joel Bailey is now head coach replacing Jesus DeLeon, who went to Texas High. Coach Bailey also served as interim head coach in 2009 after the resignation of Martin Bryant. Coach Bailey says he doesn’t plan a whole lot of changes. He admits he may do some tinkering.

Coach Bailey will be assisted by Ross Hicks, who was a Wildcats assistant coach last year. Coach Bailey says he liked how Coach DeLeon gave him a lot of freedom to prepare JV players for the varsity and he expects to give Coach Hicks the same freedom. Coach Bailey says he wants his Lady Cats to be mentally strong, to be better at possessing the ball in the midfield and to be able to speed up or slow down the game as needed. He notes the teams first scrimmage is just a month away. They will scrimmage Paris at Gerald Prim Stadium on December 28. The Lady Cats will open the season against Balch Springs Christian Academy in a Terrell tournament on January 4. 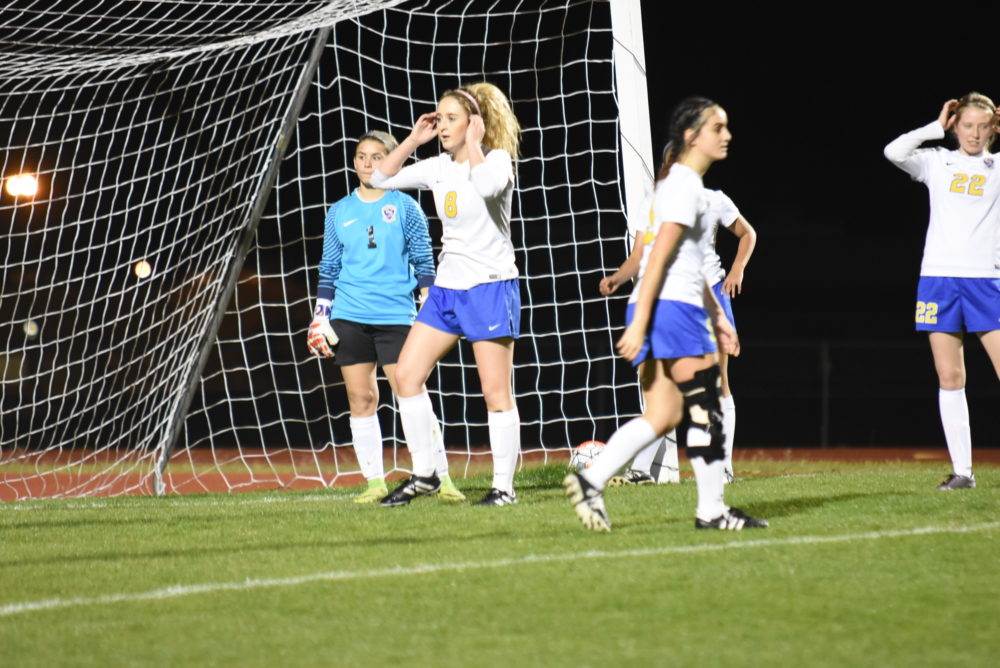