Both the Wildcats and Lady Cats’ basketball teams return to the court on this Tuesday (November 28) game day.

The Wildcats travel to Denison to play the Yellow Jackets. Games begin with a freshman contest at 5 p.m. The JV team plays at around 6:15 p.m. The varsity contest begins at around 7:30 p.m. The Wildcats are 4-0 so far this season and they are ranked #13 in the state in the Texas Association of Basketball Coaches Poll. Wildcats Coach Clark Cipoletta says Denison is a scrappy team coached by a friend of his Chet Byerly. The Wildcats have wins against three Class 6A teams, Arlington Bowie, Rockwall Heath and Rockwall. They also defeated Lindale at home.

The Lady Cats play at Idabel, Oklahoma. Lady Cats Coach Jeff Chapman coached at Idabel for quite a few years before coming to Sulphur Springs in 2010. The Lady Cats are 4-0 so far this season and they are ranked #18 in the TABC Poll. The Lady Cats have road wins at Emory Rains, North Lamar and Paris. They also have a home victory against Hugo, Oklahoma. Idabel is coached by one of Coach Chapman’s former Idabel players. There will be a JV contest at 5:30 p.m. followed by a varsity game at around 7 p.m. 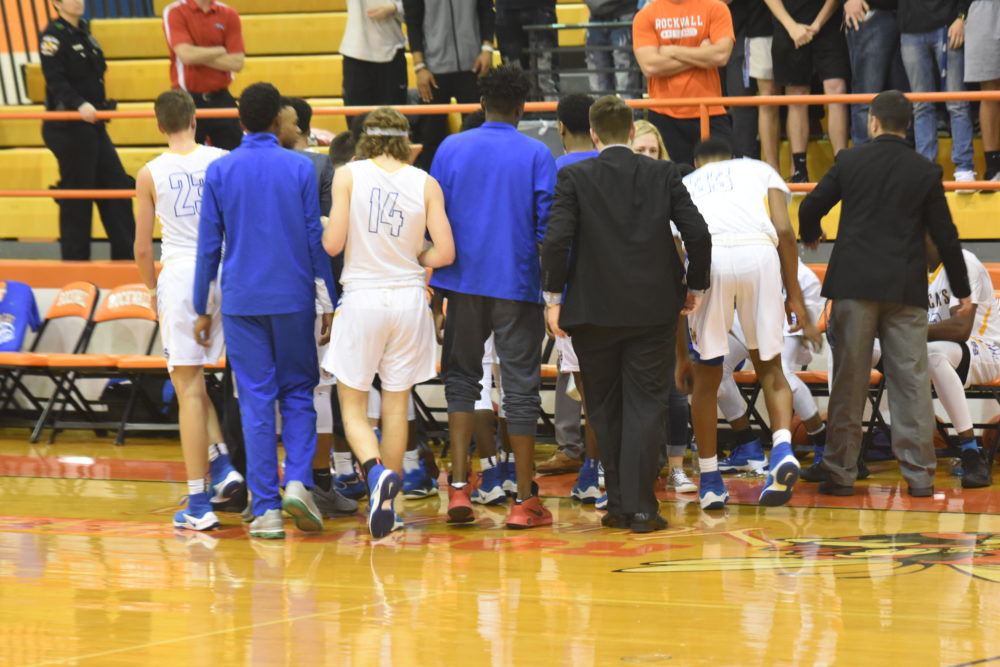