Both the Wildcats and Lady Cats’ basketball teams play their final game before the Thanksgiving break Tuesday (November 21) and both teams will be attempting to increase their record to 4-0 on this Tuesday game day.

The Lady Cats play a matinee game at Paris. There will be a JV contest at 1 p.m. followed by the varsity game at around 2:30 p.m. The Lady Cats have defeated Emory Rains, North Lamar and Hugo, Oklahoma. So far the Lady Cats have featured a stifling defense and an offense still trying to put it all together.

The Wildcats have the late game on this Tuesday game day. They return to Rockwall to face Rockwall High. A freshman contest is scheduled to start at 4:45 p.m. A JV game is next at around 6:15 p.m. The Wildcats varsity plays at around 7:30 p.m. The Wildcats opened the season with wins over Class 6A teams Arlington Bowie in North Crowley’s Cowtown Showdown and over Rockwall Heath in Rockwall in overtime last Tuesday. The Wildcats downed Lindale in their home opener Monday night. After the Thanksgiving break, both teams return to action next Tuesday. 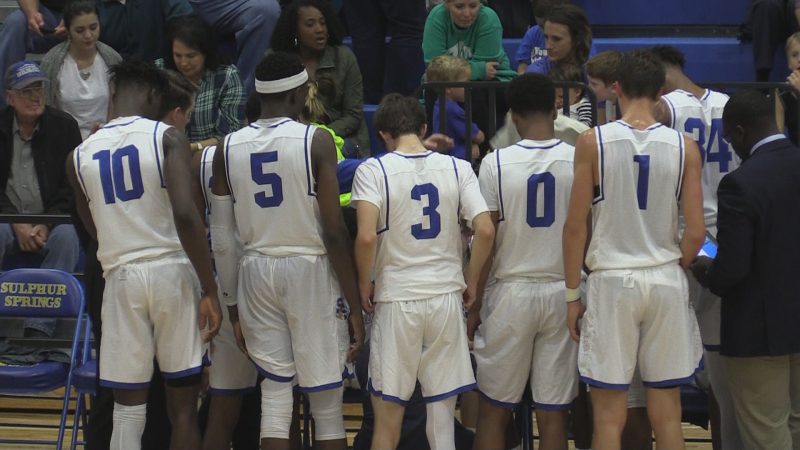