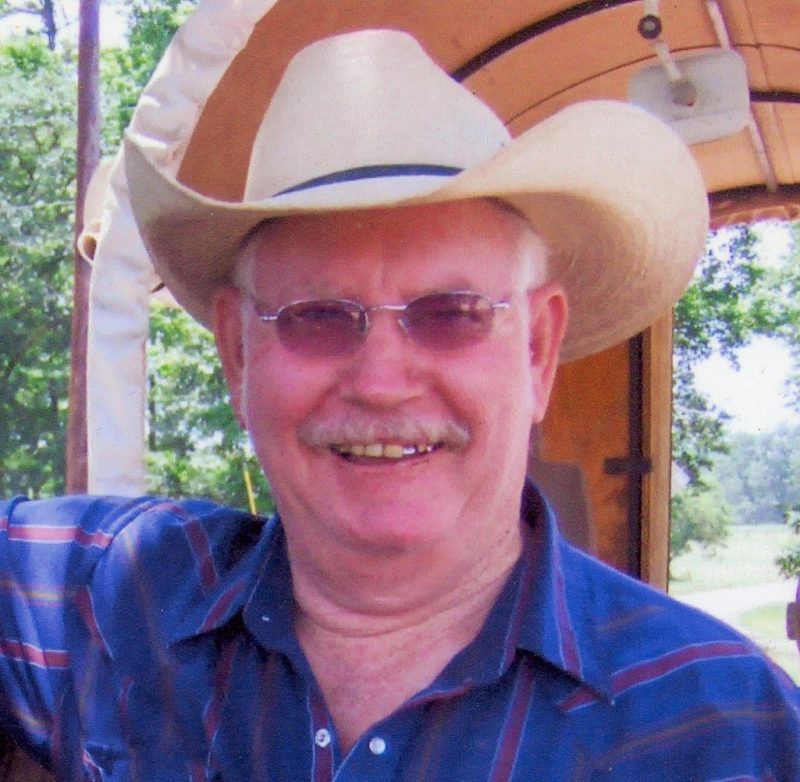 Earlie E. “Dick” “Popz” “Snuffy” Keener, age 77 of Scroggins, passed away on Friday, November 10th, 2017 in Scroggins. He was born on May 14th, 1940 in Scroggins to Earl Keener and Dovie (Cross) Keener. Snuffy delivered propane all over East Texas during his career.

The family asks in lieu of flowers, direct memorials to a charity of your choice