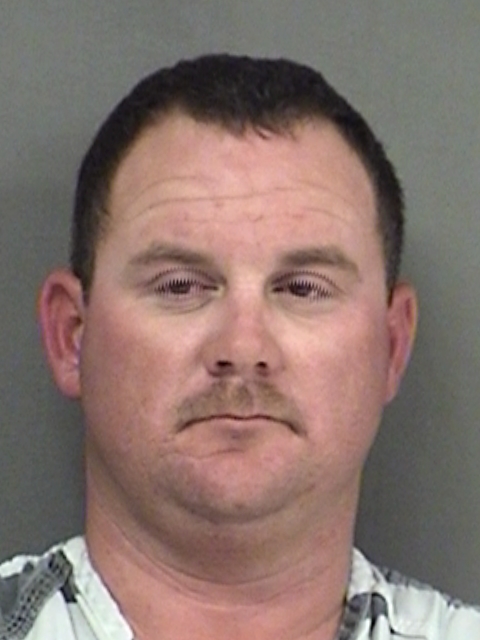 Asa Cole Bloyed, 33, of Cumby is in Hopkins County Jail following his arrest on two warrants, Felony 1 Aggravated Kidnapping and for Assault Family/Household Member Enhanced. He is being held on a total of $80,000 in bonds.

Bloyed was arrested by Cumby Police around 6 p.m. Monday at his residence on West Tarrant St in Cumby. The warrants for his arrest were out of the Cumby Police Department.

Bloyed has a record of assault, deadly conduct, burglary of a habitation, and criminal mischief beginning in 2001.