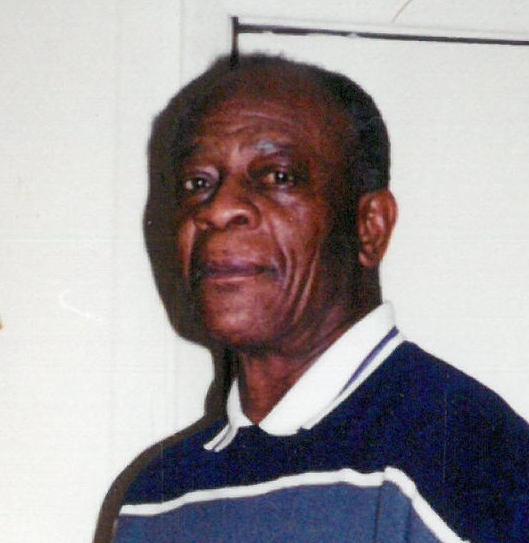 Visitation for Cliff Whitney, age 81, of Como,TX will be held from 3 to 5 PM on, Saturday December 2, 2017 at Murray-Orwosky Funeral Chapel.   Mr. Whitney passed away on Wednesday, November 29, 2017 at CHRISTUS Mother Frances Hospital, Sulphur Springs, Texas.

Clifton Whitney was born on March 6, 1936 in Ft. Worth, Texas, the son of Clifford and Doris Whitney.  He married Erma Wingo on June 23, 1978 in Box Elder, SD.  Cliff was an Aircraft Mechanic in the Air Force and a manager of bowling centers.  He was a champion bowler and was always willing to teach bowling or golfing, although he loved bowling, his passion was golfing.

Cliff was preceded in death by his parents, 1 brother and 6 sisters.

Memorials can be made to the American Cancer Society.