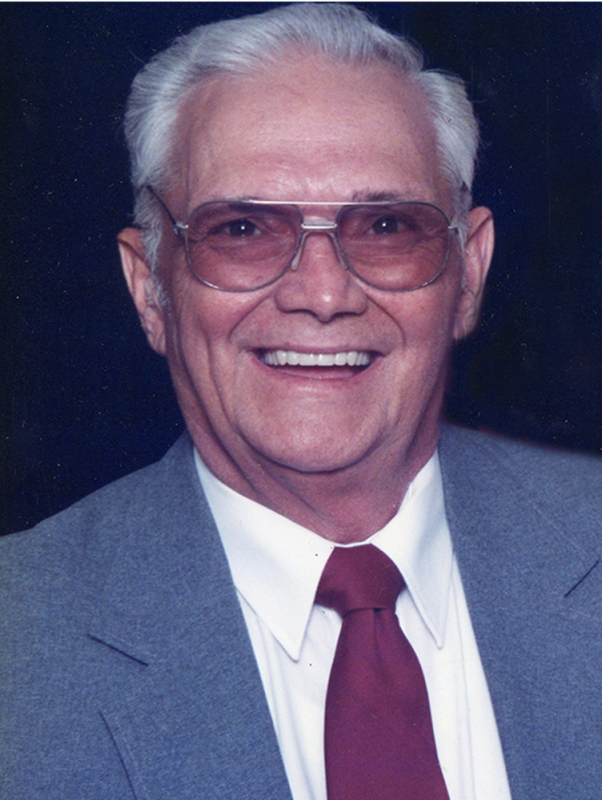 Bobby Ray Shaw, age 81 of Winnsboro, passed away on Monday, November 27th, 2017 in Winnsboro. He was born on September 9th, 1936 in Venus, TX to Vernon and Alma (Blackwood) Shaw. Bobby was a member of the Baptist faith and retired to Winnsboro in 1996 after founding and managing a very successful courier service in the Dallas/Fort Worth metroplex.

Mr. Shaw was preceded in death by his parents; a daughter, Vicki Shaw; two brothers and four sisters. He is survived by his wife, Katherine Marine (Allen) Shaw of Winnsboro; son, Richard A. Brewer and his wife Arline of Winnsboro; daughters, Linda C. Brewer and Paula K. Brewer, both of Winnsboro; sister, Opal Sutton of Kaufman, TX, 6 grandchildren and 8 great grandchildren. Visitation will be held on Wednesday, November 29th, 2017 from 2:00 pm to 3:00 pm at Beaty Funeral Home-Winnsboro 816 W. Broadway Winnsboro, TX 75494 followed by a Graveside Service at Pleasant Grove Memorial Park at 3:00 pm, with Pastor Carla Chitsey officiating.