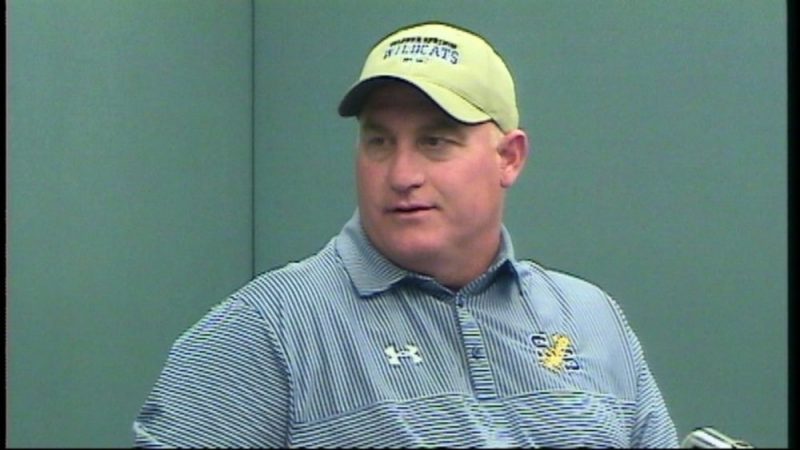 Texas High lost a player in early September as he died in his sleep. Coach Owens says the Wildcats hurt for Texas High. He says they have been encouraging the Tigers. Coach Owens says he knows it has shaken the Tigers’ team. He notes the Wildcats went through the death of a player in the off season several years ago. He says such a tragedy draws a team together and reminds them what is really important in life.