The Wildcats’ cross country team was tenth and the Lady Cats seventeenth at the Region II-5A Championship Monday at Lynn Creek Park in Grand Prairie. The Wildcats top finisher, Landon Thornton, came closest to qualifying for the state meet. He finished 26th, ten spots behind the last qualifier.

For the Lady Cats, Sydney Washburn was the first finisher. Cross Country Coach Ross Hicks said Sydney ran well and gave it her all but said she too came up short attempting to qualify for the state meet. Other Lady Cats finishers behind Washburn were Katlyn Ferrill, Landri McKinney, Bailey Arrington and Samantha Vargas. Coach Hicks said the runners will admit that they did not perform their best. He added they all gave good effort but he said they need to be more focused. He praised the four seniors who ran their last high school cross country race: Peyton Vickery, Ed Ramirez, Hannah Dixon and Samantha Vargas. 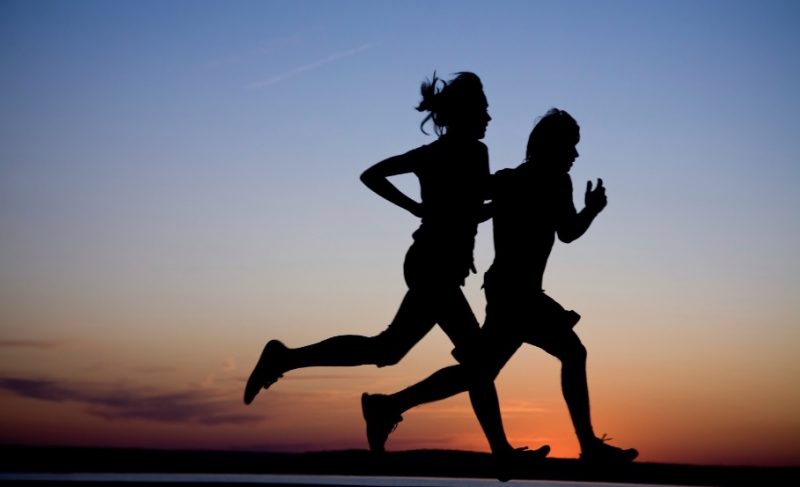