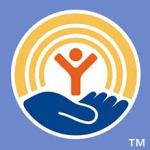 The total pledged at the first report meeting for this year’s United Way Campaign is $1,6871. That’s roughly 9% of this year’s goal of $175,000. During the meeting Campaign Chair Adam Teer said the city of Sulphur Springs had pledged $5,364. Holt employees and the company pledged $6,636. That included a 100% match from the company.

The local United Way also received a $2,500 grant from a Farmers Electric Cooperative Charitable Foundation grant. The Lions club pledged $500, more than twice what they have given before. Lindia Bennett made a $100 individual contribution. The second United Way Report Meeting will take place next Tuesday at 9:30 a.m. at the AgriLife Extension Office. 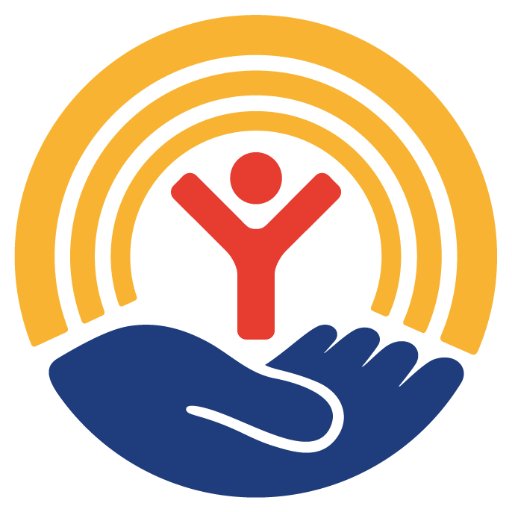