Wildcats Tennis Coach Tony Martinez was on KSST and cable Channel 18 TV’s Saturday Morning Coaches Show this past Saturday. The Wildcats’ team tennis season just recently wrapped up. Spring will bring more tennis but it will focused on individual performance. Coach Martinez said players have to choose whether to play singles or doubles. Spring tennis begins in January and Coach Martinez said all of his team tennis players are expected to play this spring.

A couple of freshmen girls may be shifted to a JV squad to assure that they play more. Coach Martinez said he would be concentrating on conditioning for his players during the off season. 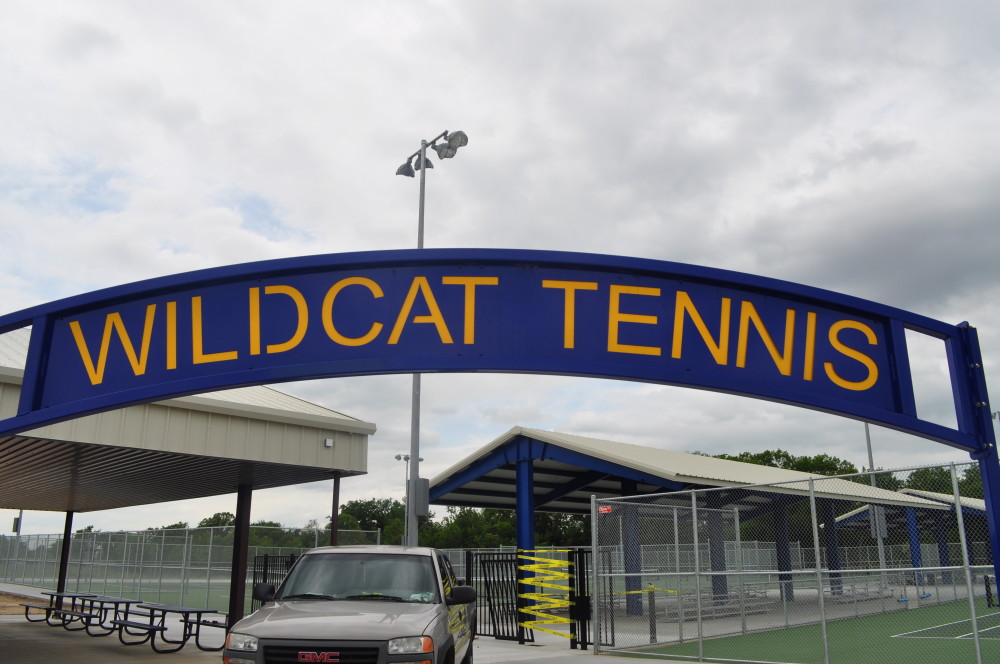 Coach Martinez said he is moving to Sulphur Springs from Commerce. He said he will be closer to the tennis complex. He said coming soon will a junior development program for kids ten and under as well as classes for men and women hoping to improve their games.