According to a member of the SSHS Wildcat “Cat Pack”, the three injured when the T-shirt gun exploded Friday night near the end of the first half of the Wildcat/Texas High football game were treated at CHRISTUS Mother Frances Hospital and all are home Saturday. The one holding and firing the T-shirt gun had damage to his finger tips but they were repaired by the local ER.

The accident happened with during the second quarter of the game Friday night at Prim Stadium. The T-shirt gun/cannon propels T-shirts into the crowd following Wildcat touchdowns.

KSST will follow up with more on the story Monday. 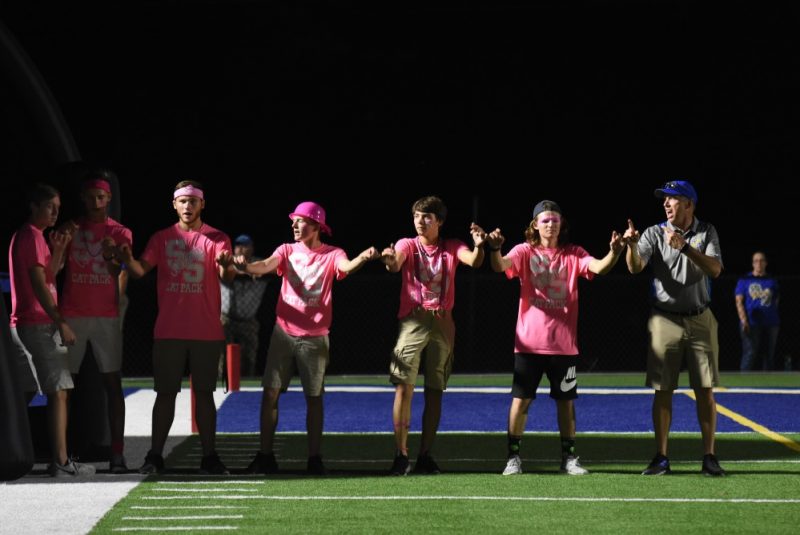