When Hopkins County deputies arrived at a residence on CR 3355 near Saltillo, they found William Alston Moore, 36, highly intoxicated. A series of events led to his arrest for Aggravated Assault with a Deadly Weapon-Family Violence-2nd Degree Felony. 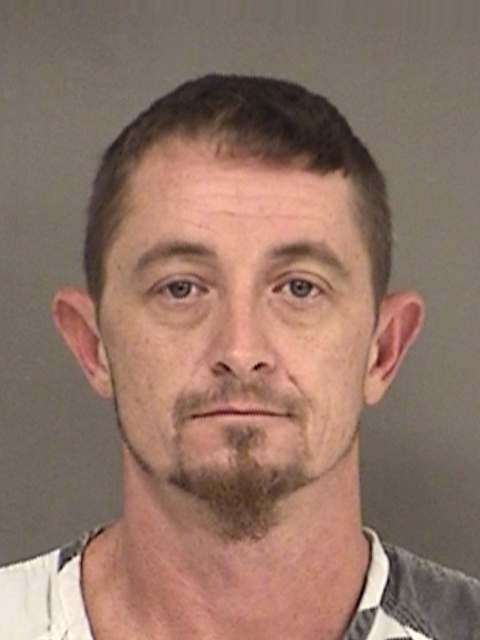 Moore had been involved in a disturbance with a friend and threatened to return with a gun. Moore’s wife attempted to stop him from returning to the scene of the disturbance due to him having a gun in his hand. Moore assaulted his wife with his hands and left marks on her arms. Family members were able to get the gun from him. When the deputies arrived at the scene, Moore said he never had a gun. During the investigation, he later got into a verbal argument with family at the scene. According to those present, Moore had only displayed the weapon and never pointed it at anyone.

Moore is in Hopkins County Jail Charged with Aggravated Assault with a Deadly Weapon-Family Violence-2nd Degree Felony and is being held on a $40,000 bond.