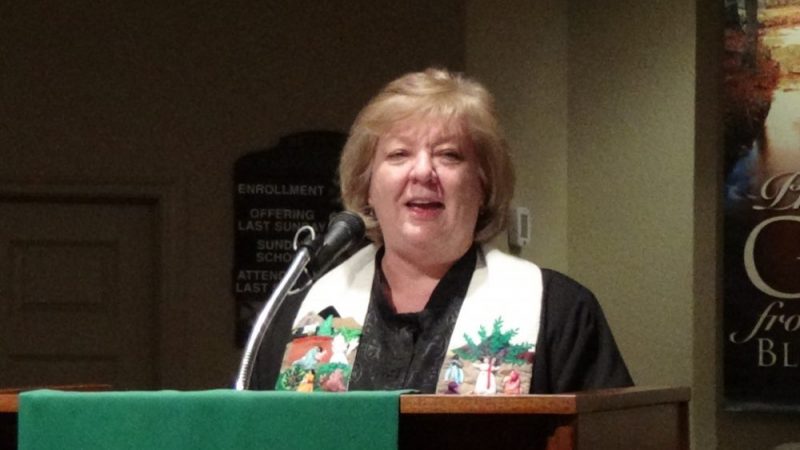 Interment will be held on Saturday, October 21st at 11 AM in the Shiloh Cemetery in Honey Grove, Texas..