Despite the decrease in the district’s I&S fund rate, North Hopkins School Superintendent Darin Jolly says the district will still be able to pay its annual bond debt. 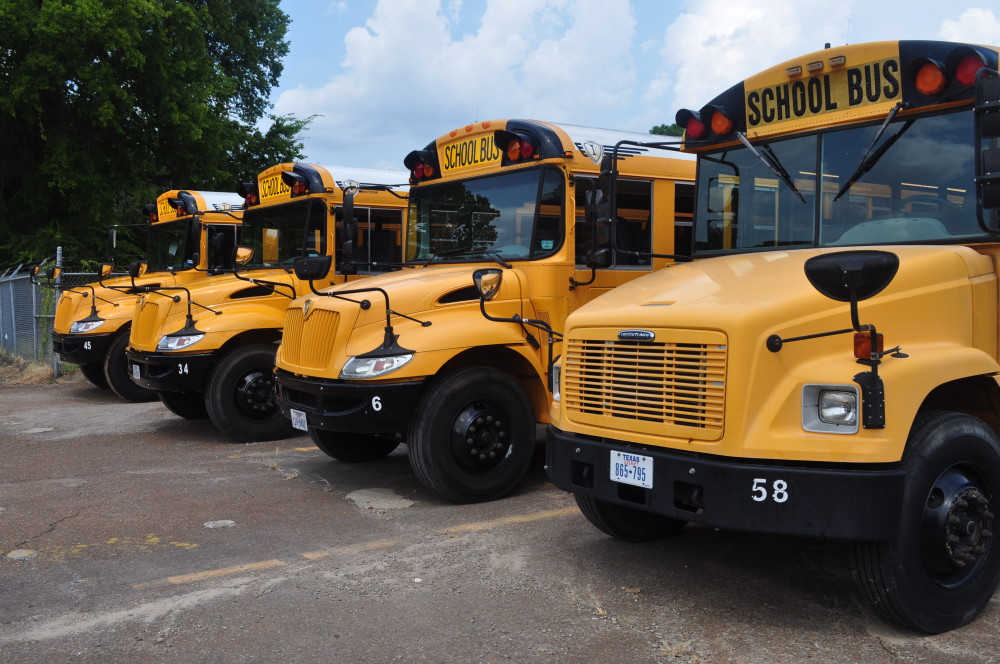 We apologize for this error.