Lady Cats Volleyball Coach Justin Maness said he was hopeful his team could come back in set five Friday after Texas High won handily in set four, 25-14. He said even though it did not look like the Lady Cats could win set four, they scored some points leading up to set five and he said that was important.

The win was the eighth straight for the Lady Cats Still Coach Maness said the Lady Cats have to continue to be ready to play. He said they may have to face Texas High in a third district game if both teams end up tied for first. The Lady Cats opened the match with an incredible 25-5 win over Texas High. Coach Maness said it’s something you see ever so often where a team plays a flawless match where nothing goes wrong. He said in volleyball, unfortunately it doesn’t last. Coach Maness said it is hard to recreate what occurred in the set before. That was the case. Texas High rallied in set two to win, 25-23. The Lady Cats eked out a win in set three, 29-27 before Texas won set four setting up the dramatics of set five. Coach Maness called volleyball an exciting sports and said the match Friday with its incredible intensity was what he hoped to bring to Sulphur Springs. 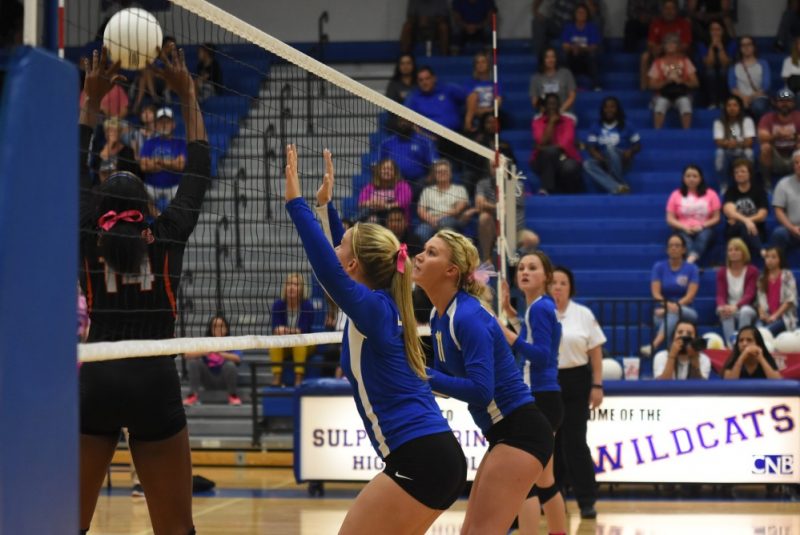