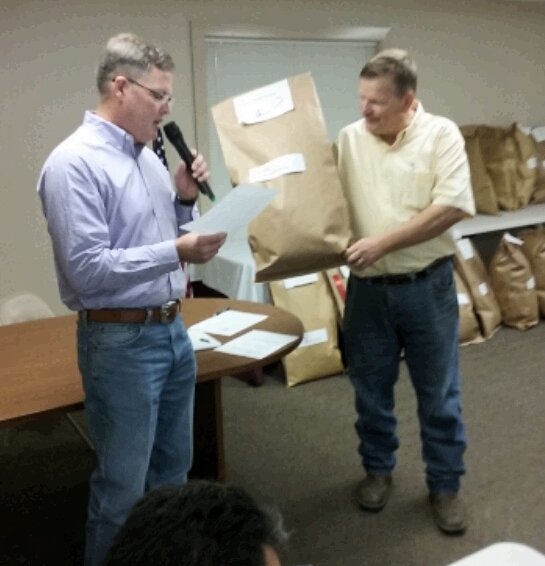 Back during August and September 2017, local hay producers who wished to enter the Hay Show submitted hay samples from their summer cuttings. The samples were analyzed at no charge by the Northeast Texas Farmer’s Co-op for protein percentages and energy levels, and the twelve entries were ranked accordingly. Following the annual Ag Worker’s Breakfast on October 5, 2017, the top ten entries were sold to the highest bidder in an auction-style sale. Proceeds from the auction will benefit Hopkins County 4H to help fund future exchange trips. The top three hay growers won cash prizes of $100, $75 and $50 which they donated back to the cause. See the list of hay auction buyers below. 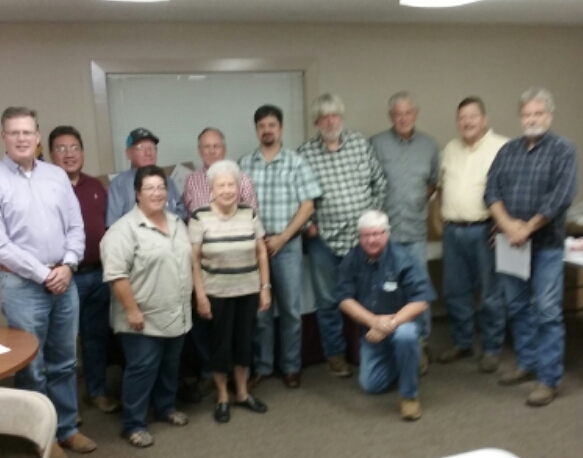