The Wildcats’ football team has a big district football game at newly renovated Gerald Prim Stadium Friday night (October 13) as they take on long time district foe, Texas High. Both teams are hungry for a win. Texas High comes in 0-1 in district play. They lost to Marshall at home two weeks ago. Texas High had a bye last Friday October 6). The Tigers are 2-3 for the season. The Wildcats come in 2-4 overall having lost four straight games after opening the season 2-0. Two of those losses were in district play. Losses were at home to Pine Tree and at Marshall. Texas High has a new head coach. Gerry Stanford is in his first year as Tigers head coach after 7 years at Flower Mound Marcus. He replaces long time Tigers coach Barry Norton, now at Arkansas High. Wildcats Football Coach Greg Owens is in his twelfth year and he is the Wildcats winningest head coach with 79 victories. Prior to the game Friday, four new inductees into the school Hall of Honor will be introduced. We will bring you Wildcats football Friday night against Texas High live on KSST Radio. We will also videotape the game for replay at a later date on Channel 18 on Suddenlink Cable. 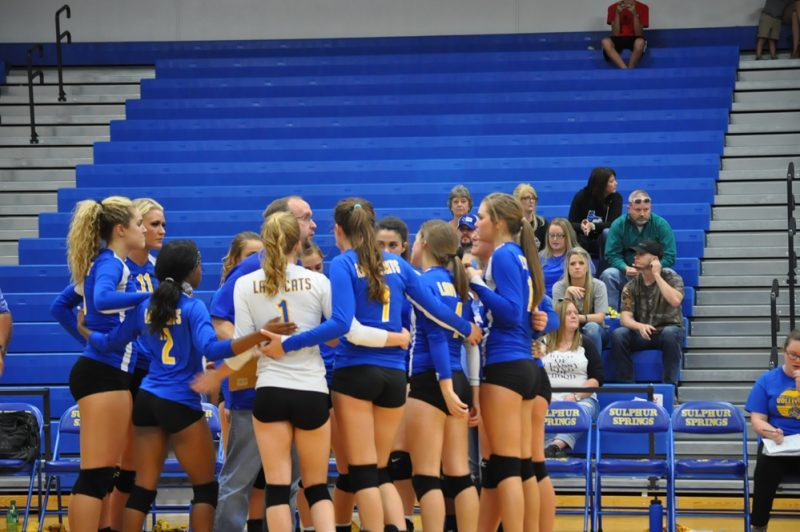