There is Wildcats’ football and Lady Cats’ volleyball on this game day Friday. Both play Marshall in district games and both games are in Marshall. The Wildcats are 0-1 in district play and 2-3 for the season. Marshall is 1-0 in district play and 1-4 for the season. We will have all the action of Wildcats football for you tonight from Marshall on KSST radio. Kickoff is at 7:30 p.m. We will also videotape the game for replay on Channel 18 on Suddenlink Cable at a later date.

Meanwhile the Lady Cats volleyball team will play Marshall beginning at 4:30 p.m The Lady Cats are 5-2 in district play and they have won five matches in a row. One of those was against Marshall here in Sulphur Springs on September 26. 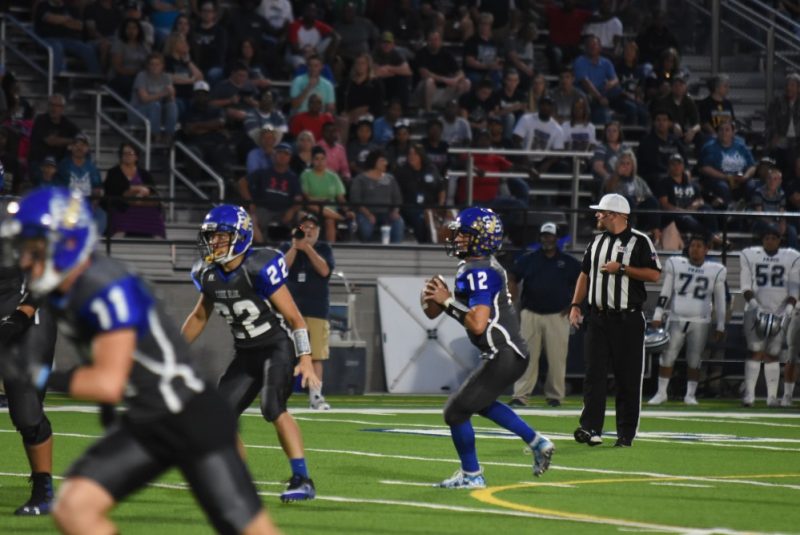 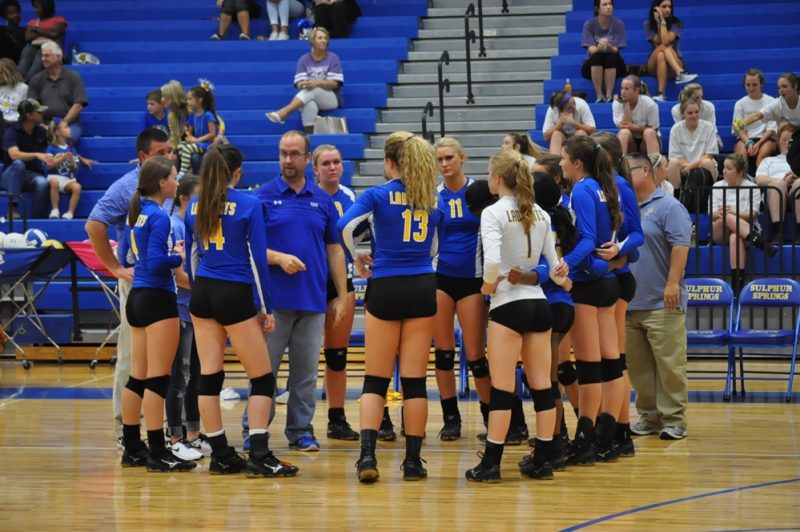