It’s going to take a thirteenth district volleyball game Friday night (October 27) to decide this season’s district champion. After two rounds of play, the Lady Cats of Sulphur Springs and the Lady Tigers of Texas High ended up tied with 10-2 district records. The district championship game and seeding game will take place at Mount Pleasant Friday at 6:30 p.m.

The winner Friday will also get the district’s top playoff seed and will play Wylie East. The loser will be the district’s number 2 seed and will face Forney in the bi-district playoffs to be played Monday or Tuesday. The Lady Cats come into Friday night’s game with a season record of 27-12. 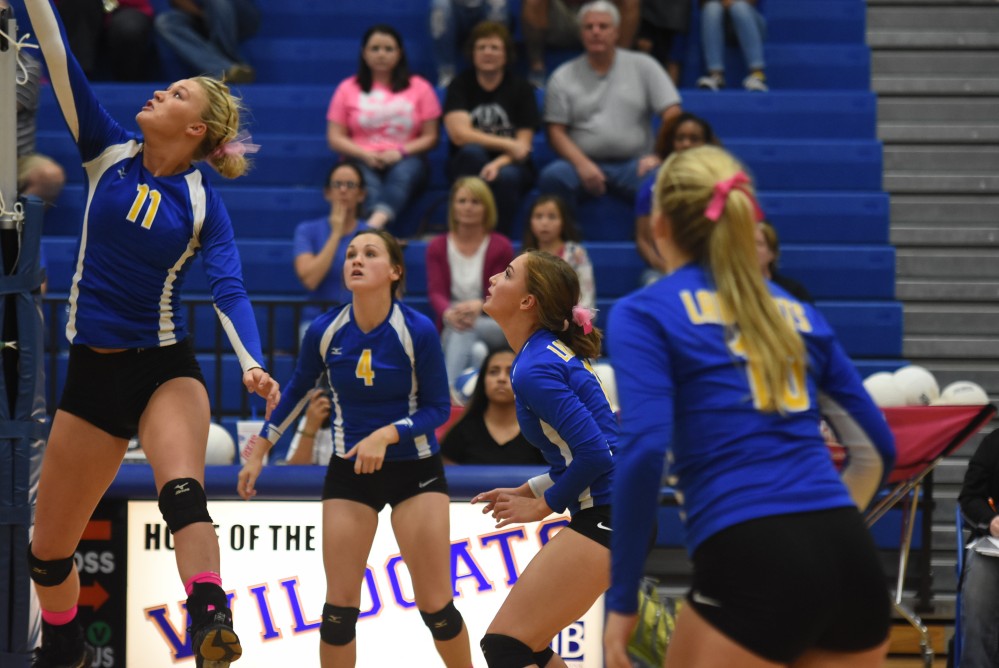