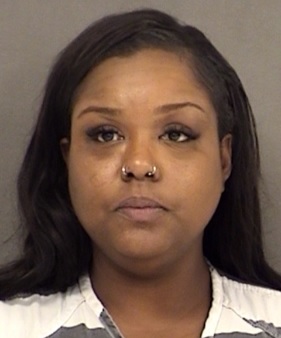 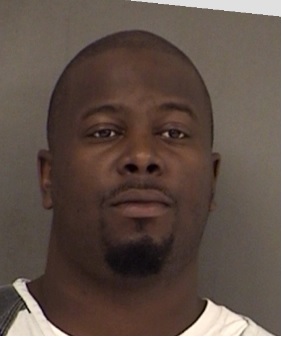 A man and a woman were arrested for forgery after counterfeit money was found in their possession Saturday night in Sulphur Springs.

City police officers were sent to the 1700 block of south Broadway on a report of suspicious activity. They discovered some counterfeit money and a firearm in an SUV the couple were in. 35-year old Willy Gibson of Shreveport, Louisiana was charged with forgery and with being a felon in possession of a firearm. Justice of the Peace Brad Cummings set total bond at $20,000 for Gibson. 38-year old Regina Ann Pope of Fort Worth was charged with forgery. JP Cummings set her bond at $10,000. The couple’s SUV was impounded. 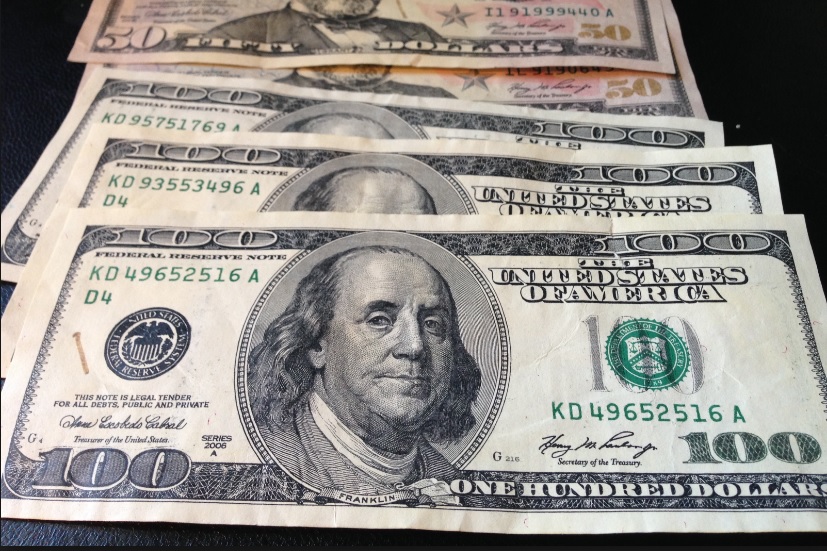