Failure to Use Turn Signal Leads to Drug Arrest

Failure to use a turn signal resulted in the arrest of Ragan McKenzie Box, 20, of Sulphur Springs. Hopkins County Deputies made the traffic stop at the intersection of CR 3529 and FM 67 Sunday.

Box did not have a valid driver’s license and both Box and her passenger appeared nervous and their story did not seem credible. During the interview at the scene, 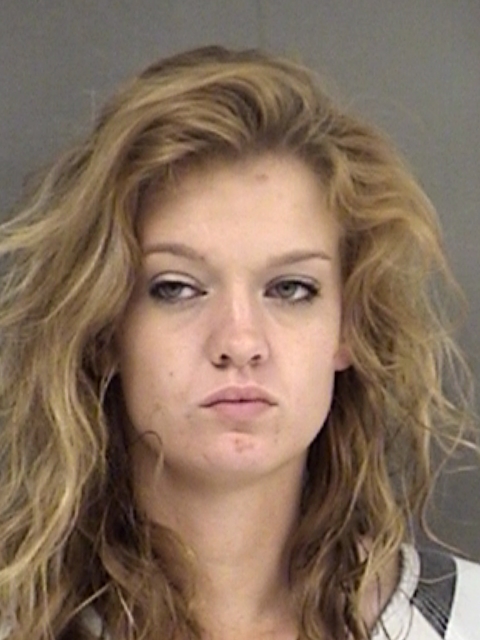 Box admitted to having methamphetamine in her purse. She is charged with Possession of a Controlled Substance Penalty Group 1 under 1-gram and no valid driver’s license.

The passenger had a small amount of marijuana in his sock. Both driver and passenger were arrested.