M. D. “Dave” Davidson has been selected as a member of the Class of 2017 Dixie Baseball Hall of Fame by the Dixie Baseball Board of Directors during their biennial meeting in Bluffton, South Carolina. Davidson is one of sixteen nominees this year. Of the 16 nominees, the 2017 Hall of Fame Class is composed of five members that have provided distinguished service to the organization and advanced opportunities for youth to participate in Dixie Boys/Majors Baseball. Dave will be inducted into the Dixie Boys Baseball, Inc., Hall of Fame in November of 2017 in Pineville, La. 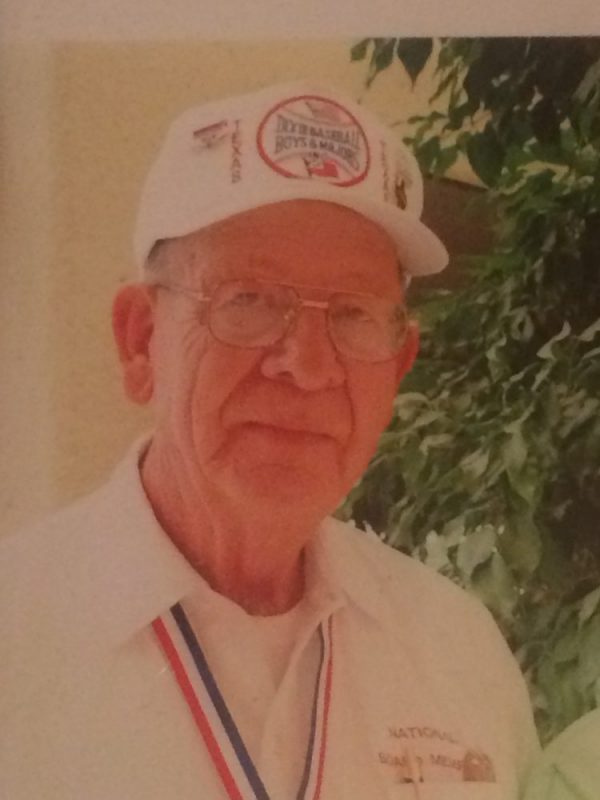 Davidson, also known to his local league as “Dixie Dave”, began his career with Dixie Baseball, Inc. in 1976 for the Hopkins County Boys Baseball Association (HCBBA) as a minor league coach. Dave coached both of his boys (Shane & Justin) from 1976 to 1984. Dave was the HCBBA commissioner in 1982. In the Fall of 1986 as the District Director for District 2 in Texas serving under Bill Hart (then State Director) and Don Chaney (then National Board Member). He served in this role until the Fall of 1990 when he was sought by his peers and other state officials to seek the position of Texas State Director for Dixie Majors.

In 1990, at the State Meeting in Texarkana, Texas, he defeated long-time incumbent Johnny Whisenut to become the new Texas State Director for Dixie Majors. During his tenure as the State Director, the Majors program grew tremendously with record numbers of franchised leagues and producing World Series Champions and World Series Records by Texas teams and players.

In 1994, he was elected to become a National Board Member. He held this position until his retirement in 2002. In this valuable role, he promoted youth baseball and was responsible for much of the exposure garnered at the national level by players and organizations throughout the southwest. In addition to his role in the National Board, he served on several rule committees and served as the center point for Texas for submission of the National Dixie Baseball Scholarship award.
During his career, his prime purpose was to instill in youth the ideals of good sportsmanship, honesty, loyalty, courage and reverence to the end that participants of the program may be finer, stronger and happier than any other youth in other organizations resulting in those youth becoming responsible adults.
Dave was honored by the HCBBA in 1999 throwing out the first pitch to kick-off the ’99 season.

Davidson was born in Hopkins County, Texas, in 1934. A life long citizen of this community. He served the HCBBA as commissioner from 1981 to 1985. In the Fall of 1986, he was selected to serve as the District Director for Texas Dixie Boys Baseball District 2 serving 5 counties. He served in this role until the Fall of 1990 when he was elected to the Texas State Director for Dixie Majors. During his tenure as the State Director, the Majors program grew tremendously with record numbers of franchised leagues and producing 3 World Series Champions and World Series records by Texas teams and players. In fact, the Little League World Series representatives from Lufkin, Texas, from 2017 was coached by Bud Maddux who also coached the Angelina County, Texas, World Series Champions while Davidson was the State Director. 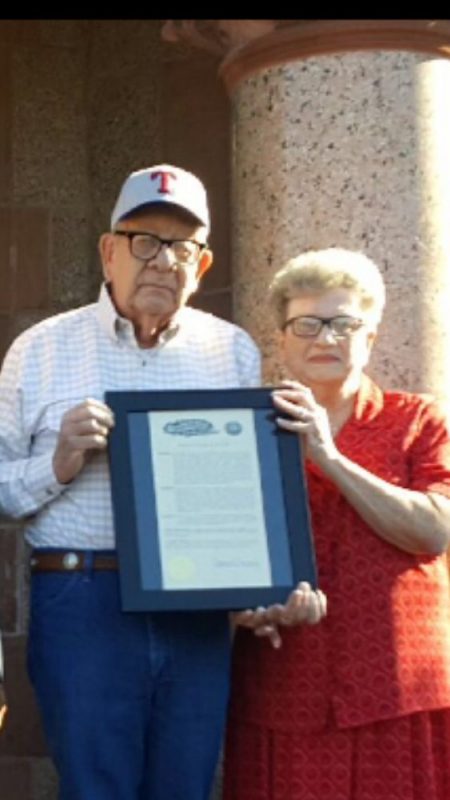