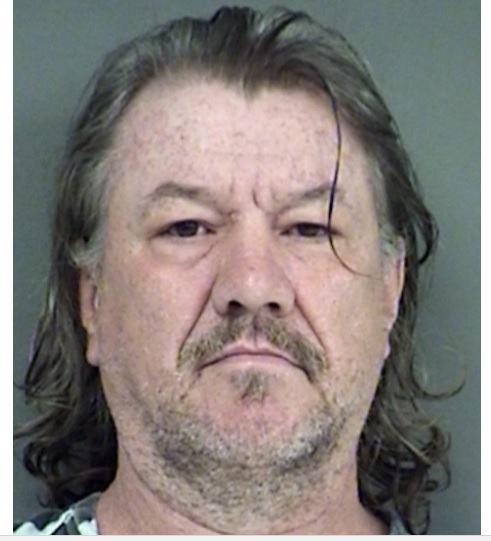 55-year old Joe Lee Cathey was sentenced to 45-years in prison for aggravated assault with a deadly weapon in Eighth District Court in Hopkins County Monday. The sentence was part of a plea agreement. A jury showed up to hear the case but they were excused from service by District Judge Eddie Northcutt. Cathey was originally offered a 30-year prison term in exchange for a plea of guilty but he rejected the state’s offer. Monday morning he decided to accept it but he was told it had already expired. The parties then agreed to the 45 year prison sentence. In the case, the defendant beat a female in the head repeatedly with a baseball bat, sending her to the hospital. After some questions about the defendant possibly being temporarily insane at the time of the crime, the court appointed a psychiatrist to examine the defendant and Dr. Michael Pittman determined that the defendant was both mentally competent to stand trial and legally sane at the time of the crime. Assistant DA Clay Harrison said the defendant pled guilty and agreed to 45 years in the Texas Department of Criminal Justice. He said under current parole rules and with his criminal history, that is effectively a life sentence. Harrison said the defendant will be eligible for parole when he is 77 years ago, although he is unlikely to receive it.