Wildcats Football Coach Greg Owens said the difference in the Marshall game Friday was sophomore quarterback J.J. Green. Coach Owens was on KSST and Channel 18’s Saturday Morning Coach’s Show. Coach Owens said Green used his escapability and added he was a smooth runner. The Wildcats host Texas High Friday night at Prim Stadium. The Tigers are 0-1. They had a bye Friday after losing to Marshall, 35-33 at home the week before. Coach Owens said the Tigers are still looking for their identity. He called them talented but beatable. Long time Tigers coach Barry Norton has moved across town to Arkansas High. The new Texas High coach is Gerry Stanford. Coach Owens said the Wildcats have four district games left and he said he figures they have to win three out of four to make the playoffs.

Coach Owens said three plays or drives in the game shifted momentum. The first was a long touchdown play that Marshall made in the second quarter to cut into the Wildcats 14-3 lead. The second was the inability of the Wildcats to get anything going on their first two drives in the second half. The third play was a back breaker as quarterback Green scrambled from one sideline to the other before hitting a wide open receiver on the other side of the field with a long TD pass. That play put Marshall back in front to stay, 17-14. Coach Owens said after that everything fell apart.

Coach Owens said to beat Marshall, the Wildcats had to do everything right and he said for the most part, they did that in the first half. The Wildcats had a 14-10 lead over Marshall at the half. 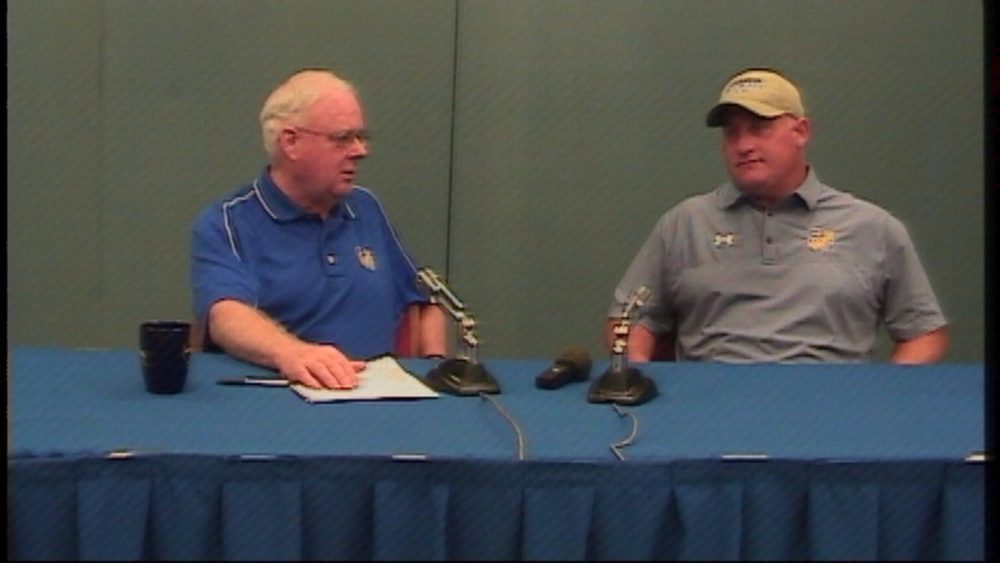