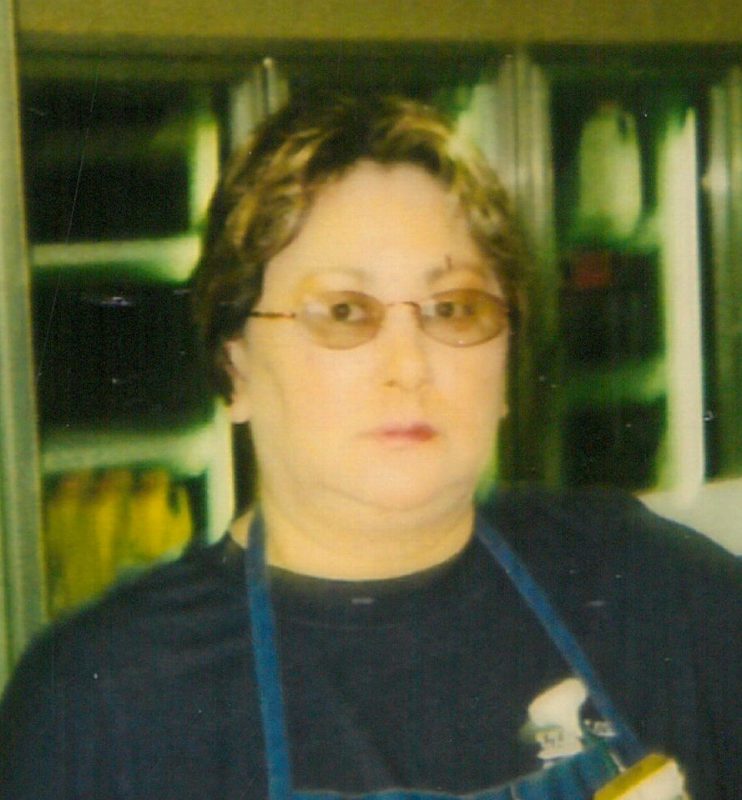 Barbara was preceded in death by her parents; brother, Robert Schotten.