Two men and a woman from El Dorado, Arkansas face drug charges after Cumby Police Officer Ryan Johnson made a traffic stop on their vehicle at the 110 mile marker of I-30 at around 4:45 a.m. Wednesday. One of the men fled the scene but was soon captured. The smell of marijuana led to a search of the vehicle. The officer found 4.1 ounces of meth, a small amount of cocaine and 3.9 ounces of marijuana. 30-year old Willis Devin Johnson and 34-year old Makishia M. Heard were charged with possession of meth, cocaine and marijuana with bonds set at $37,000 by JP B.J. Teer. 29-year old Ladareun Vanord Green was charged with possession of the drugs along with evading arrest. His bonds totaled $39,000. 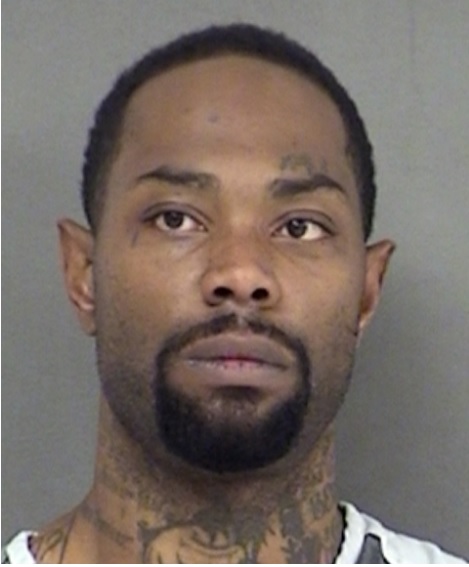 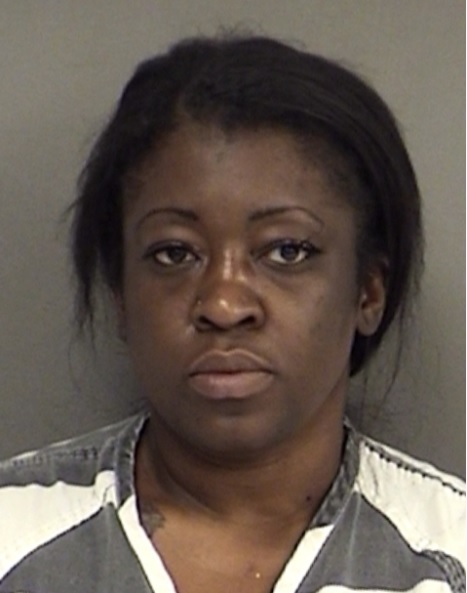 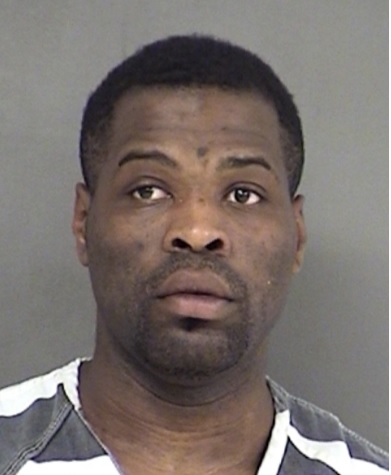