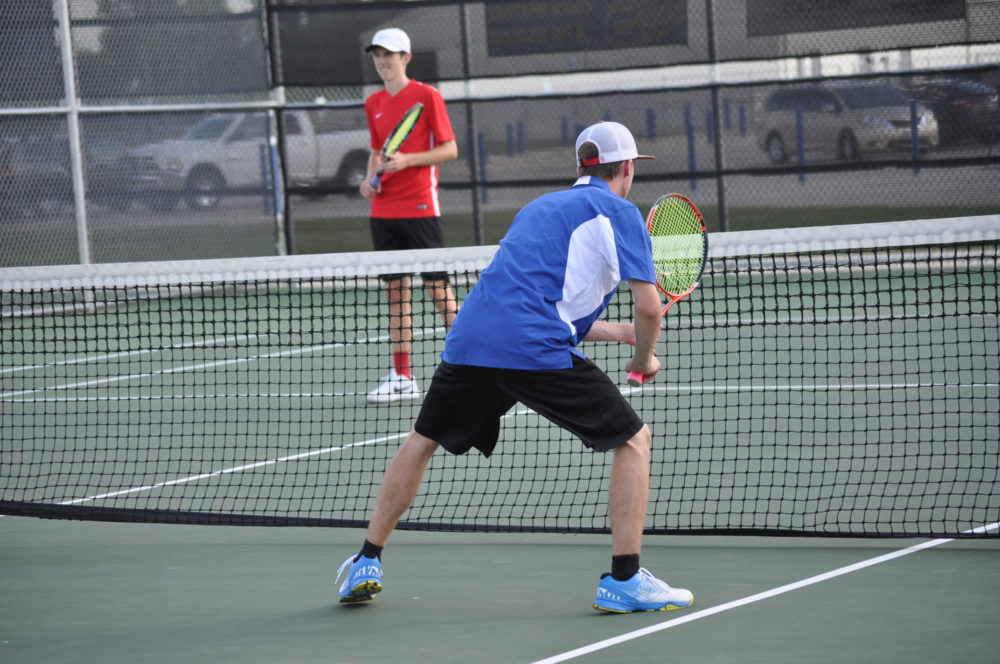 The Wildcats’ team tennis squad saw their playoff hopes dim as they lost a district match to Mt. Pleasant, 11-8 Tuesday at the Wildcat Tennis Complex. The Wildcats picked up only one victory in six girls singles and three girls doubles matches. Senior Jazzmin Cruz took her girls singles match, 6-2, 6-3. The Wildcats also took the only mixed doubles match played as once again the team of Heather Harris and Aaron Lucas were awesome in a 6-0, 6-0 win. Wildcats boys claimed two out of three matches in doubles and four out of six matches in singles.

With the loss, the Wildcats slip to 1-3 in district play. They still have district matches at Greenville next Tuesday and then they host Pine Tree at the Wildcat Tennis Complex on October 10.