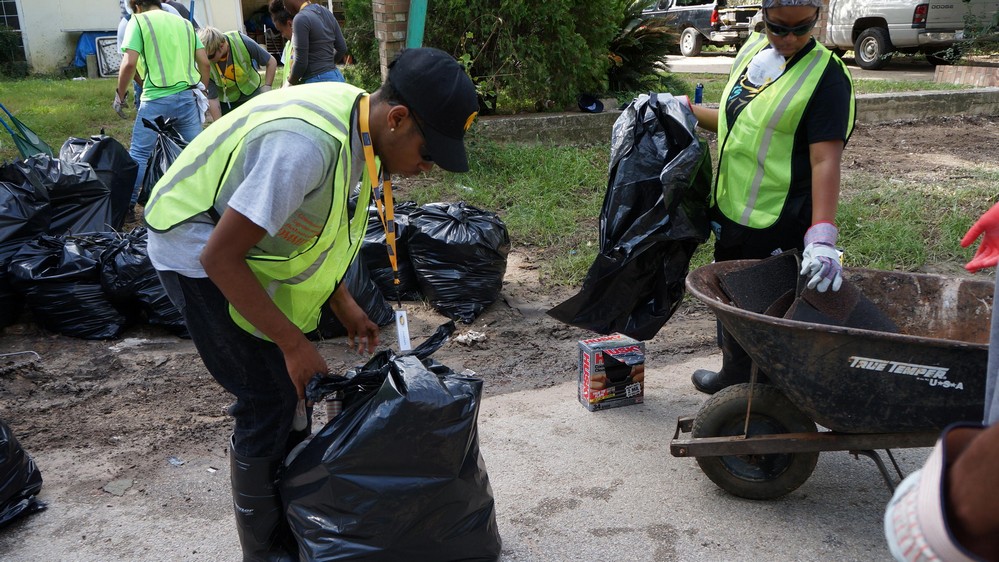 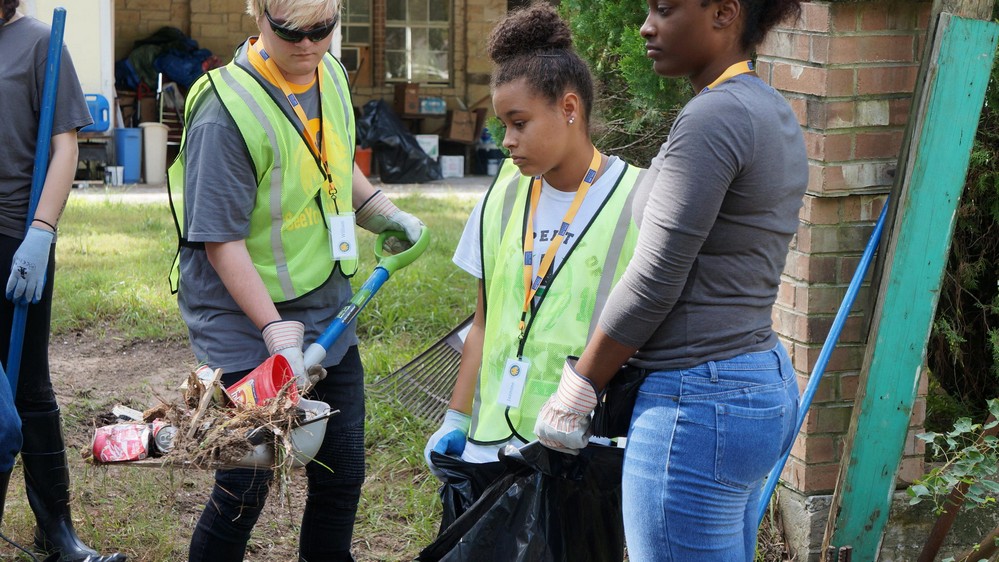 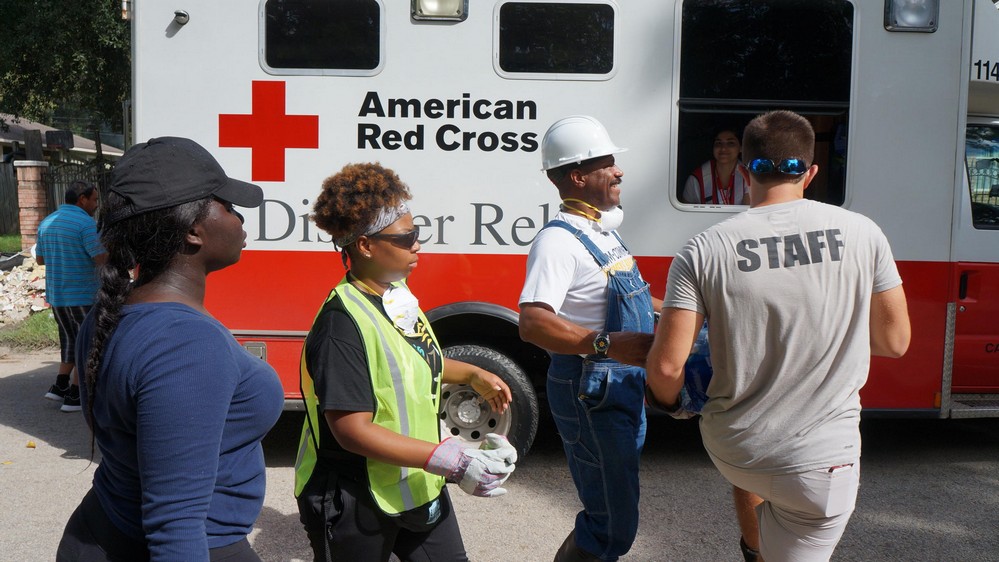 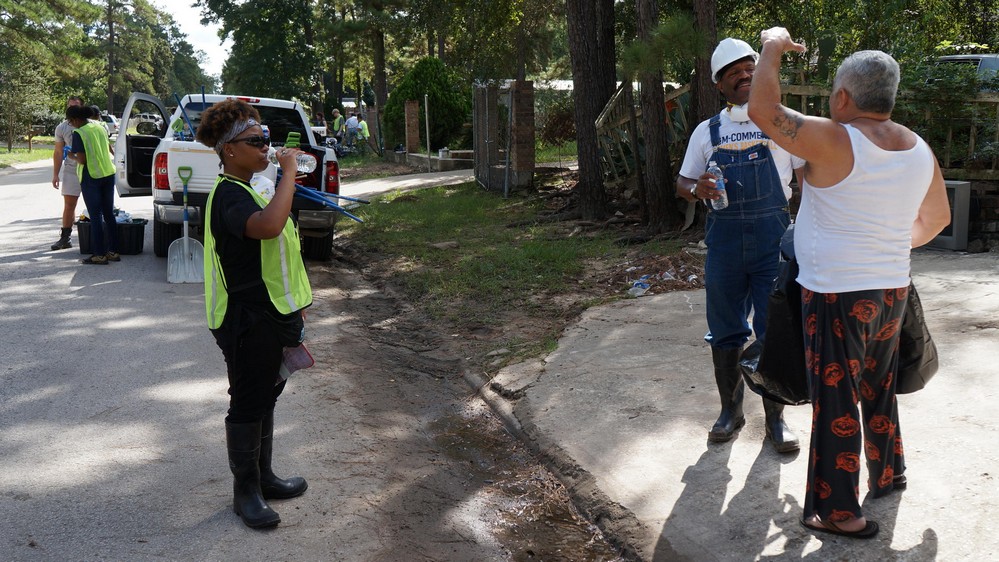 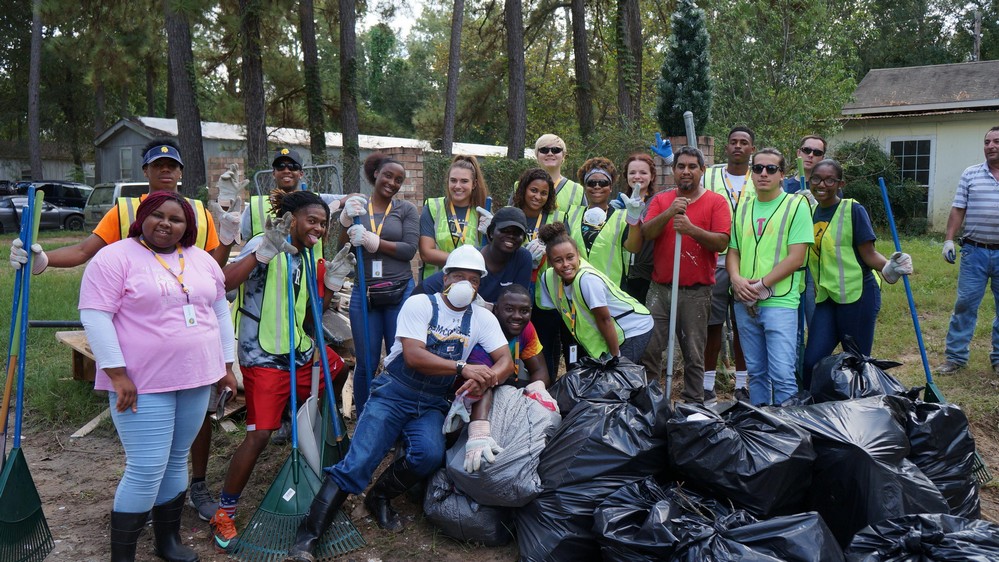 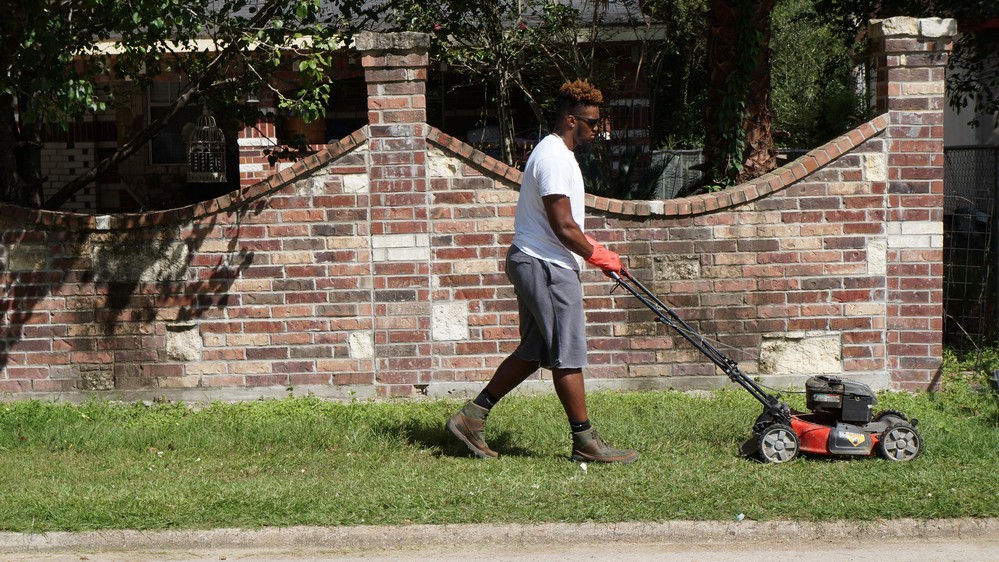 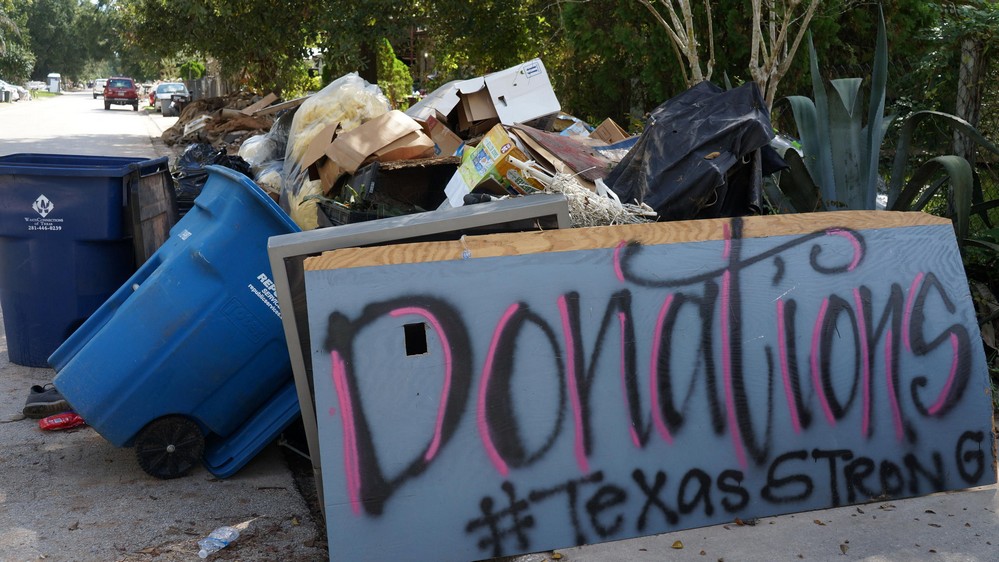 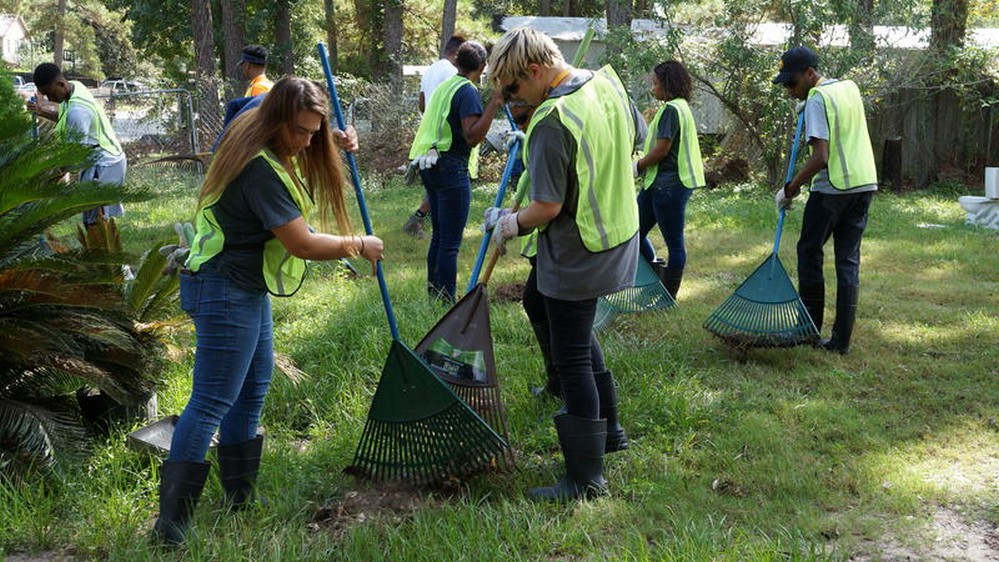 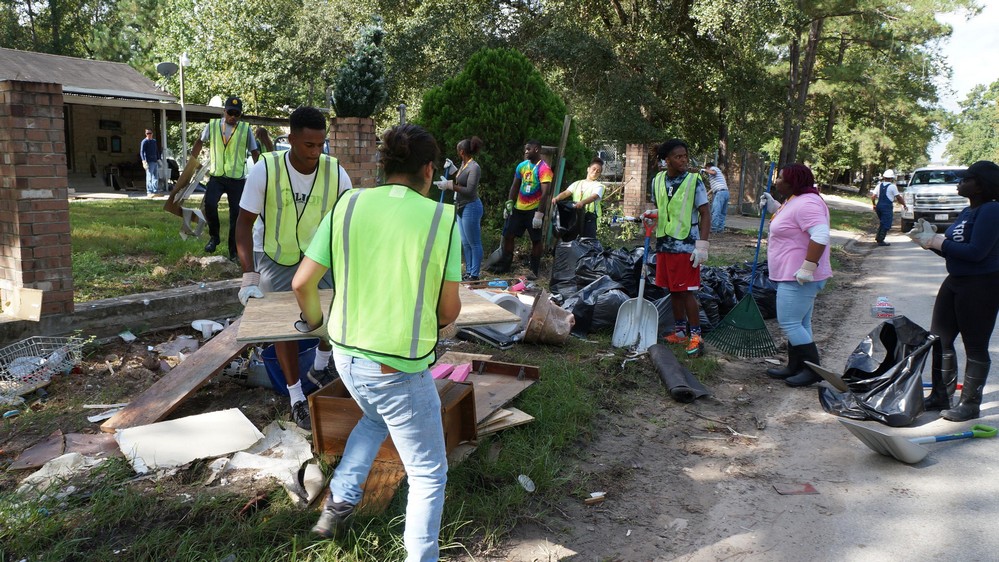 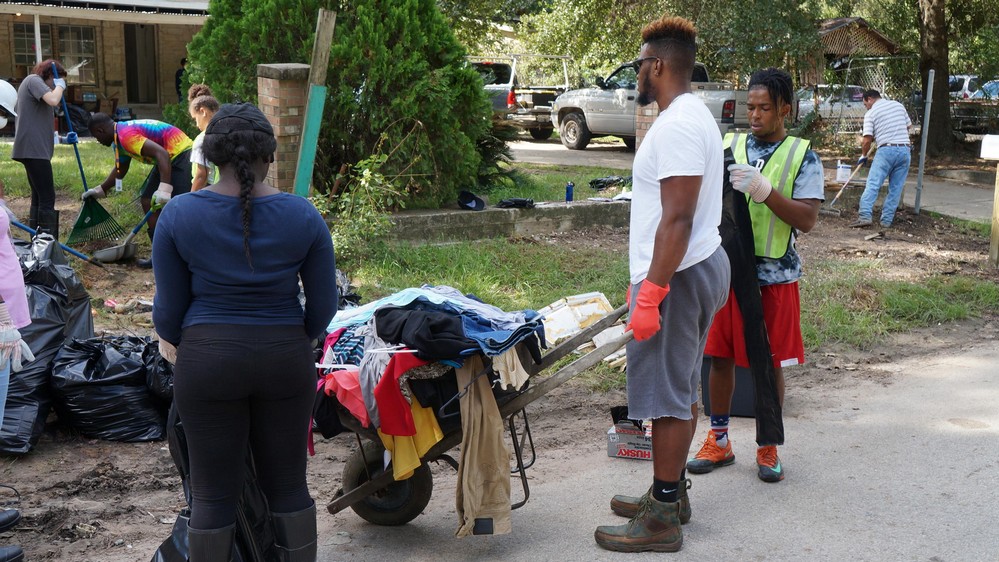 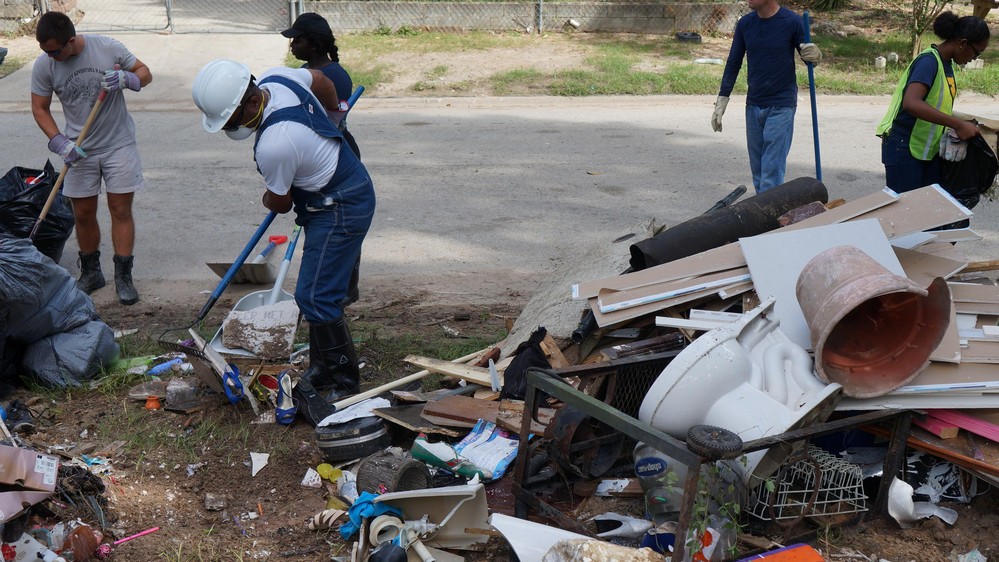 TEXAS-Hurricane Harvey was as storm scientists predicted. In August, federal meteorologists emphasized their prediction of an increasingly dangerous hurricane season. They indicated there was a 60 percent chance for storms more intense than usual. Southern states were warned to be especially prepared.

Most millennial and Gen-Z Texans hadn’t experienced a natural disaster in their lifetime. Few remember when Hurricane Katrina hit the Gulf of Mexico 12 years ago. Nothing quite prepared them for Harvey.

When Harvey made landfall in August, Texas A&M University-Commerce freshman Kendric Ford reached out to every Houston contact in his phone.

“I have a lot of family in the Houston area and just wanted to make sure everyone was accounted for,” Ford said. He was one of roughly 30 students from the university who traveled to the Houston area to help with Harvey recovery efforts. “Even if I didn’t have family in Houston I wanted to pay it forward for the residents who needed help,” Ford said.

When A&M-Commerce professor Dr. Lavelle Hendricks presented the idea of going to Houston to students in his Crisis Management classes, they jumped at the opportunity to help. A&M-Commerce students held various Hurricane Harvey efforts on campus during the first week of the fall semester. However, some felt compelled to do more and were eager to travel to Houston.

For Spring native and freshman Arnez Archie, the experience was more than a humanitarian trip.

“At first I wasn’t too concerned of the initial hurricane warnings because we’d had plenty of storms before,” Archie said. He later found out that friends had to be rescued, his uncle had lost his home and his family had cars lost to flooding. “I plan to continue to come out here every weekend and just stay positive for my family,” Archie said.

A&M-Commerce President Ray Keck and his wife gave the students a proper send off Sunday. His dog received the warmest welcome from students before he thanked them for their service. Vice President for Media Relations & Community Engagement Noah Nelson was also on hand to thank students as they loaded onto a charter bus headed for Magnolia.

The students stayed at the Epicenter, a large facility provided by Battle Cry Ministries. They worked several hours a day in 90-plus degree heat cleaning out homes, mowing lawns and removing debris from the affected areas. Everyday they were thanked by homeowners. Despite the humidity, unknown conditions and rancid odors of dilapidated homes, students pushed through grateful to give back.

Before the bus arrived Sunday, freshman Isaiah Listenbee was found in the back of a pickup truck handing out supplies for the trip.

“This hit so close to home and shook me. Being a helping hand is a blessing and we’re giving people hope,” said Listenbee.

The Lions spirit to help fellow Texans in need was nothing compared to what they received in return.