There is Wildcats’ football and Lady Cats’ volleyball on this Friday game day. In game number two of the season, the Wildcats’ football team will have their home opener at the remodeled Gerald Prim Stadium. Some special pregame ceremonies will be taking place beginning at around 7 p.m. Kickoff should be around 7:30 p.m.

Providing the opposition Friday night will be Avalon School of Gaithersburg, Maryland, a private all-boys Catholic school. The Wildcats are 1-0 after defeating Sherman on the road last week, 42-21. Avalon is 1-1. They opened the season two weeks ago with a 16-14 win over Ballou of Washington, D.C. Last week they lost 28-0 to powerful Dematha Catholic High School of Maryland, the nation’s #6 ranked team.

Wildcats Head Football Coach is Greg Owens is in his 12th year coaching his alma mater. His record here is 78-53. Avalon is coached by Tyree Spinner. He is in his fourth year at Avalon. Coach Owens says Avalon is athletic and both he and his coordinators compare them to Liberty-Eylau, who the Wildcats scrimmaged two weeks ago.

We will bring you all the action of Wildcats football on KSST Radio Friday night. We will also videotape the game for replay on Channel 18 on Suddenlink Cable at a later date. 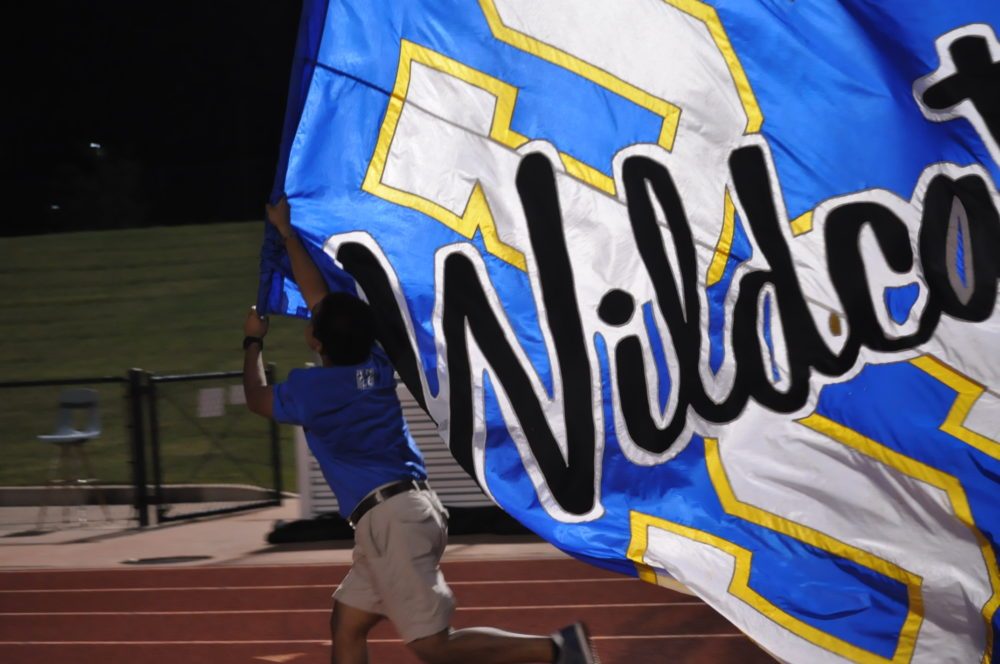