Local seniors had a lot of fun during competition in almost a dozen different indoor “sports” at The Roc on Thursday afternoon August 24, 2017. There were competitors in age categories of 50 plus, 60 plus, 70 plus and 80 and above. Medals were awarded to first, second and third place winners in each game. Games included wheelchair race, bean bag toss, horseshoe pitching, nerf javelin, scooter races and 1k. 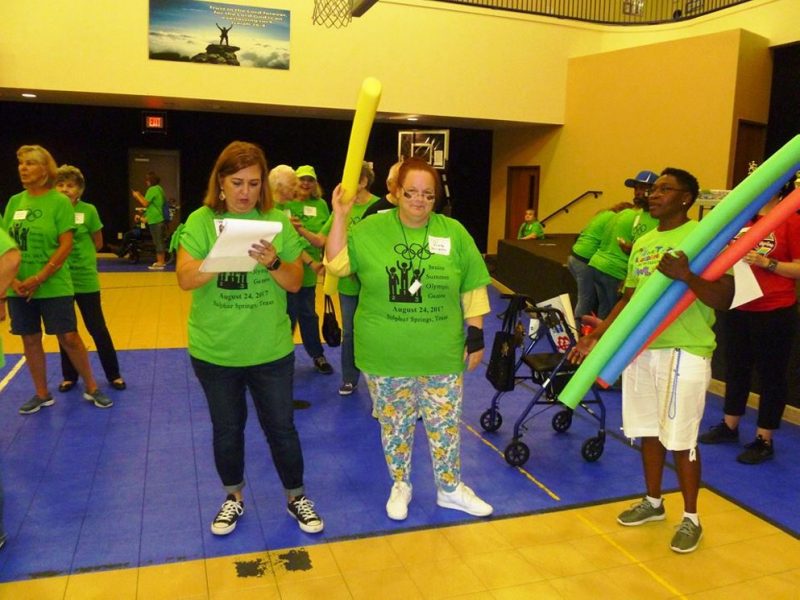 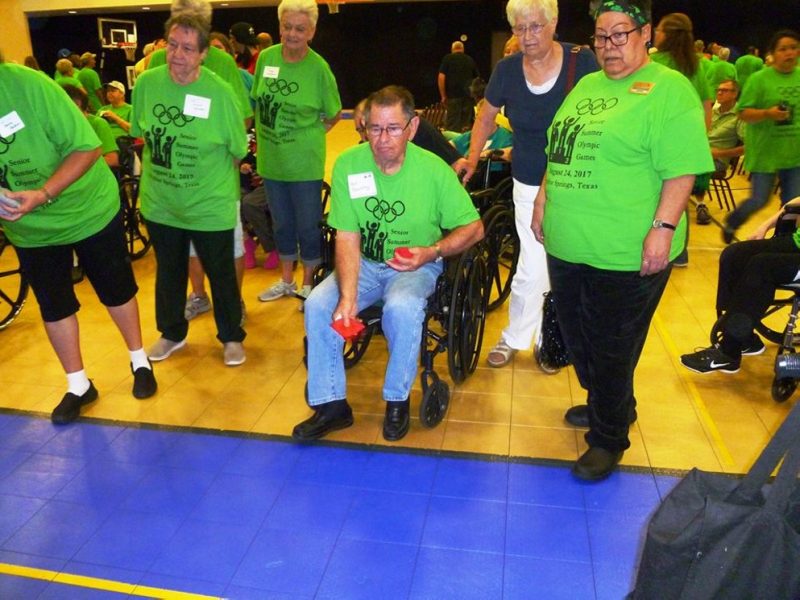 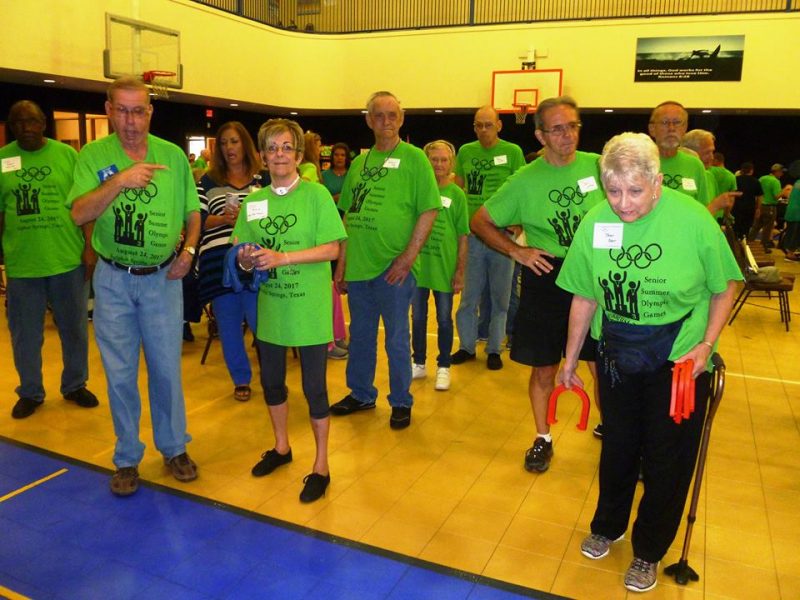 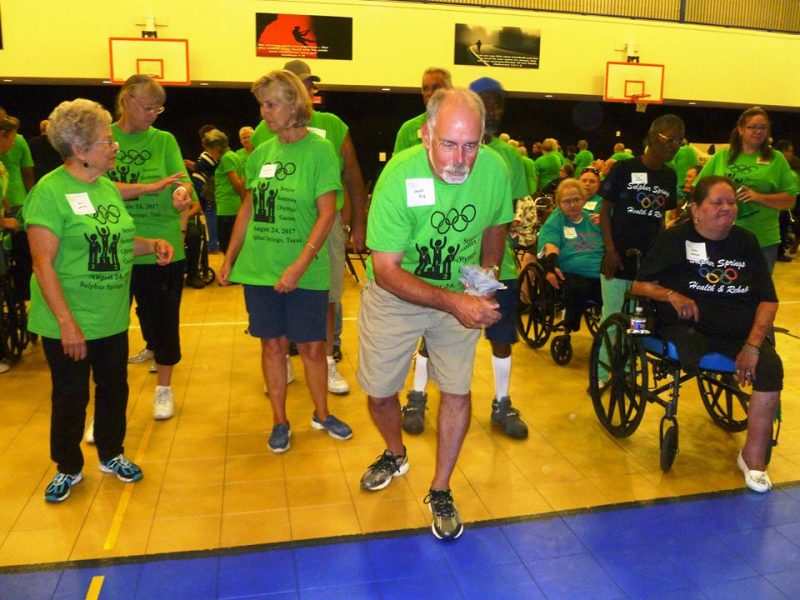 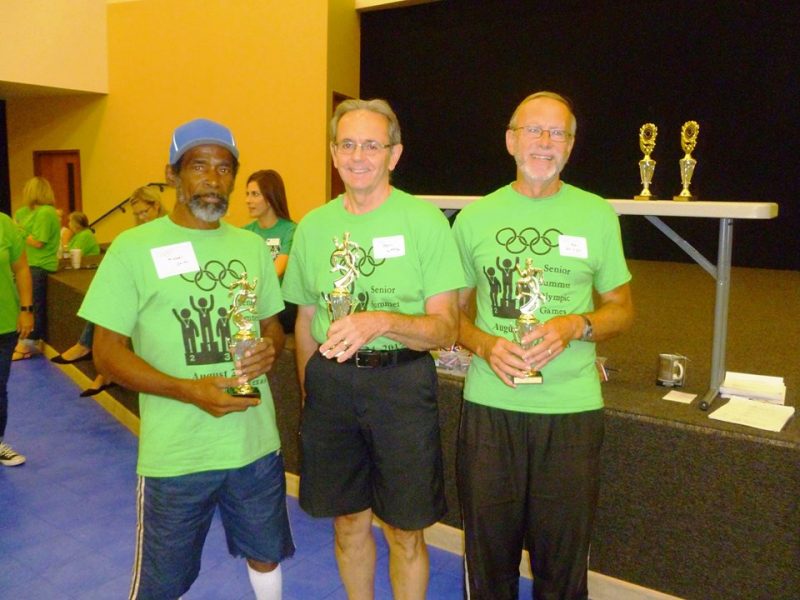 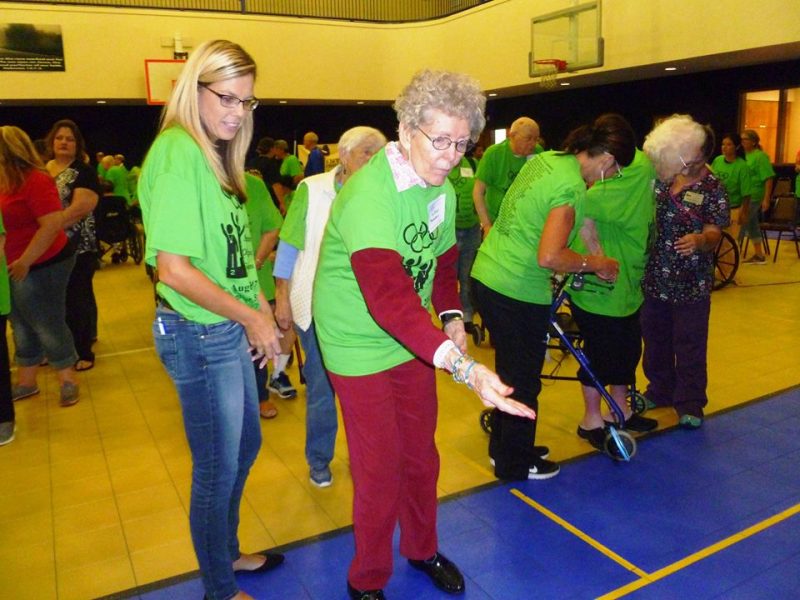 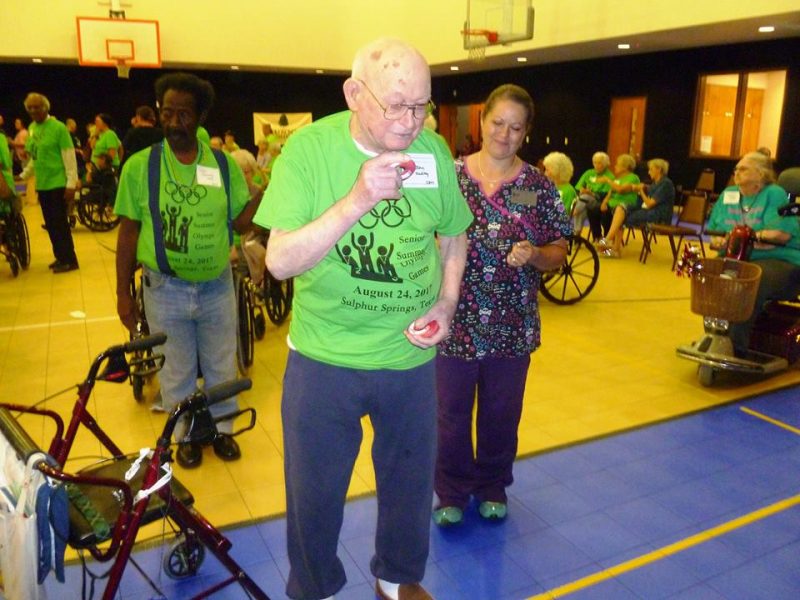 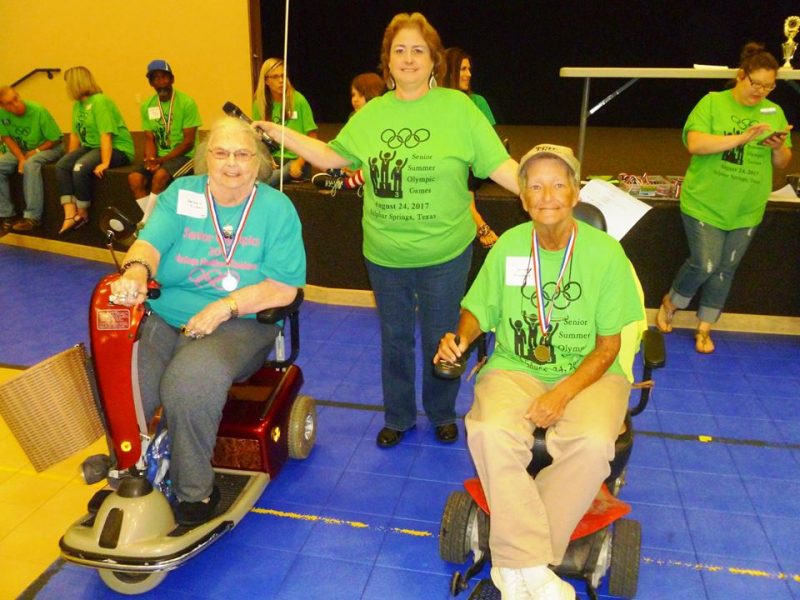 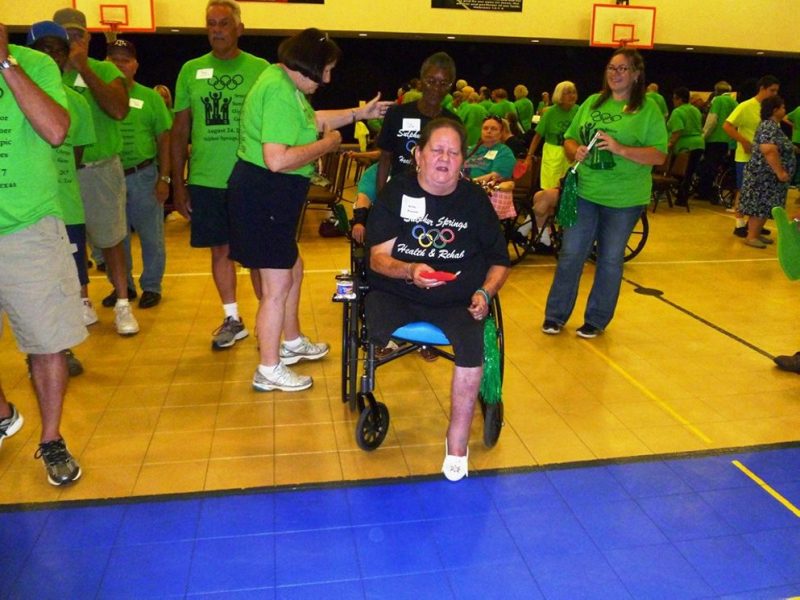