Mystery Visit From a History Guest…Who Was Amanda Callahan Davis?

Retired public schoolteacher and Historical Society member Paula Altenbaumer finds pleasure in researching and presenting interesting individuals from Hopkins County’s past to audiences. Over the past two years, she has portrayed Betsy Ross, Isabella Hopkins and Mrs. (Dr.) Houston as a tribute to the character portrayals of the late Lavyn Sisco. Paula was the “Mystery History Guest” at the annual joint meeting of the Hopkins County Geneological and Historical Societies held in the Heritage Park Chapel, as well as in the KSST studio. 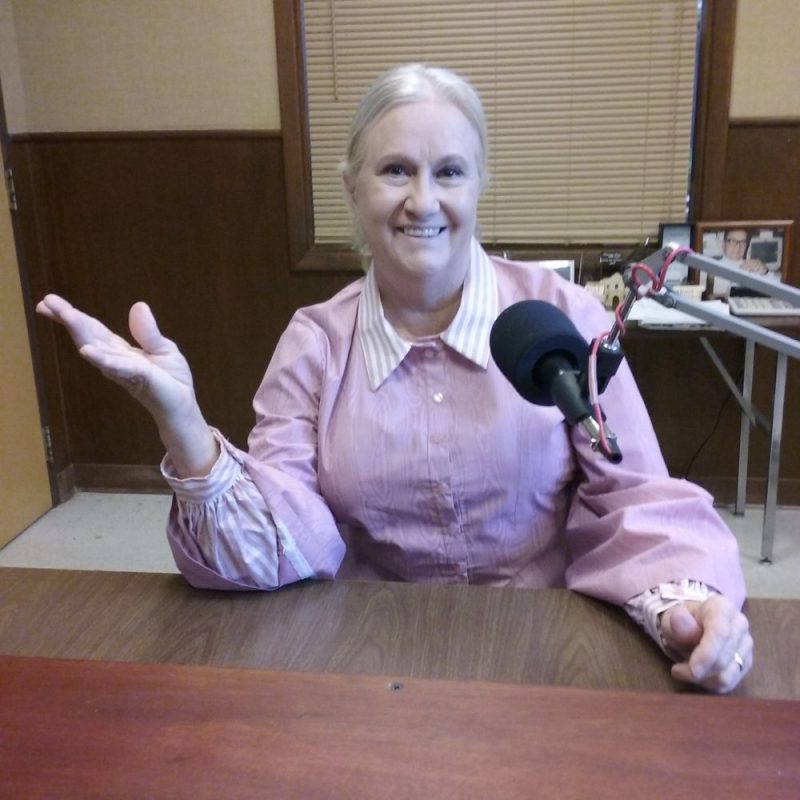 Amanda Sybil Doyle Hill Callahan Davis  was a 13-year-old Creek Indian girl living in Alabama when she married a soldier named Hill in 1830. Her two cousins married Hill’s two soldier brothers the same day in a triple wedding, the finest and best-publicized event in Creek history to reach newspaper readers in white settlements. The Creeks were a highly civilized tribe who lived in houses, farmed and had slaves, and sent their children to the Methodist Mission school to be educated. Amanda’s  husband soon disappeared to where she never knew, so two years later she married Mr. Callahan who was also Creek and she bore him two children, her son Samuel and a daughter who loved only a few months. In 1836, when the United States began the forced removal of Creek Indians to Indian Territory in Oklahoma, Amanda and her family traveled the Trail of Tears. Cold, hunger and disease plagued them and during boat transports that winter, 3500 Creek Indians perished from drowning and other conditions  of the journey. Amanda’s husband was among the casualties, but she and her son made it and settled in an area near the Muskogee of today. In time she met and married a Mr. O.S. Davis and they came to Texas, settling near Nacodoches, along with her parents and other family members. Her father Nimrod Doyle became a lawman and served as  Texas Ranger in that area in 1846. Her husband Mr. Davis was fascinated by the “healing springs” he had heard of in Sulphur Springs and wanted to live there, so in time they did make the move, buying 80 acres of land that would include an area of Davis Street. Later he was able to purchase 320 additional acres  which included the largest springs. He once suggested that a university be built in Sulphur Springs and donated 10 acres for a building site. In 1870, when Sulphur Springs was named the county seat of Hopkins County, Davis deeded a portion of his land to the county for the purpose of a courthouse square. He also drew out plans for the square and ideas for a courthouse and jail. Davis became the pied piper of Sulphur Springs, singing it’s praises everywhere and by meeting the stagecoach daily from his perch on the steps of “the hotel”  to encourage visitors to become permanent residents. Meantime, Amanda’s son Samuel had attended school in Sulphur Springs, married then went to Indian Territory in Oklahoma in 1857.   He became an important part of the Creek tribe, elected to the Creek Senate in 1867. During the next three decades, his mother and Mr. Davis took in orphans, raising and educating dozens of children in Sulphur Springs. Mr. O.S. Davis passed way in 1895 and Amanda moved to the Muskogee area to be near her son until her death in 1902. 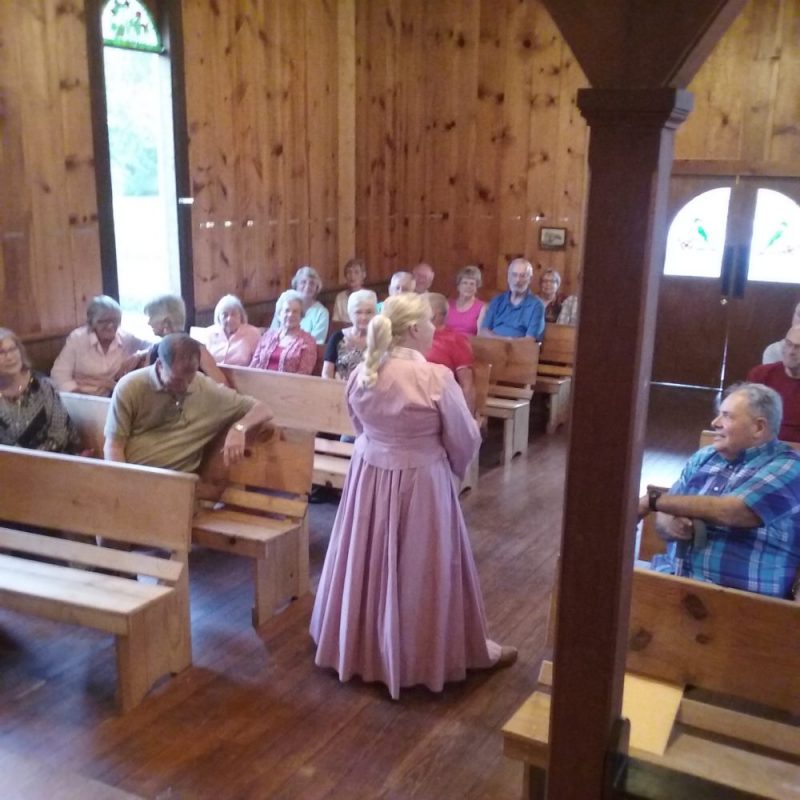 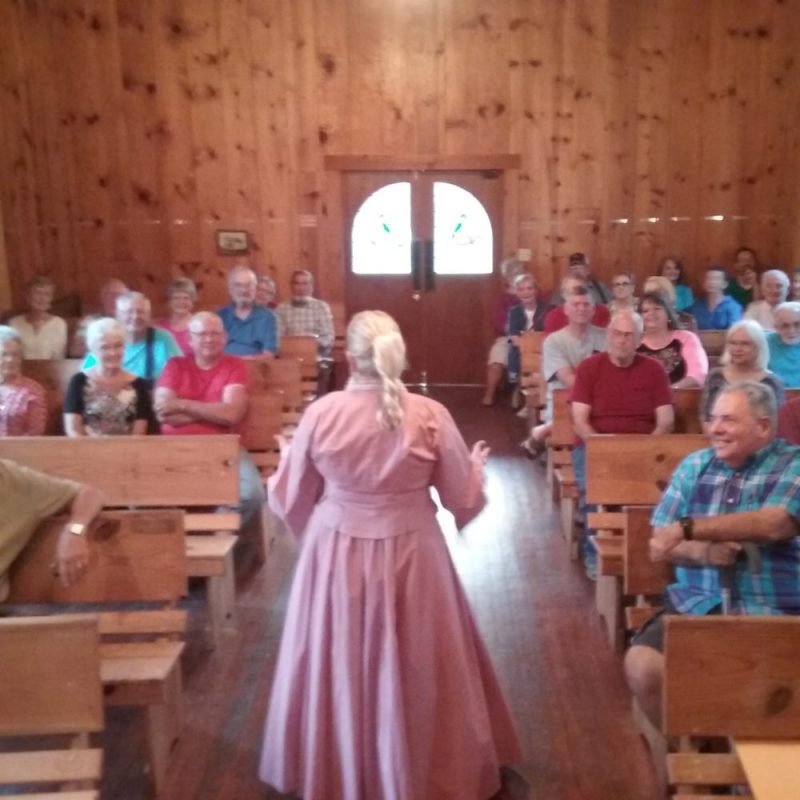