The Lady Cats’ volleyball team ended play in a big way at a Tyler tournament Saturday. The Lady Cats won their bracket with three wins and no losses.

In statistics Saturday, Autumn Tanton led the team in kills with 21 while Kaylee Jefferson added 19. Mieke VanBenthem had 11 kills and Abbi Baier had 10. Setter Anden Hammack had 61 assists. Jefferson led the team in digs with 23. Sadie Stroud had 12 digs, Libero Maggie McGlamery had 11, Hammack added 9 and Imani Taylor had 8 digs.

The Lady Cats have a road contest and a home match on the schedule this coming week. The Lady Cats play at old rival Paris Tuesday at 6:30 p.m. Friday the Lady Cats will play Liberty-Eylau in Wildcats Gym at 4:30 p.m. 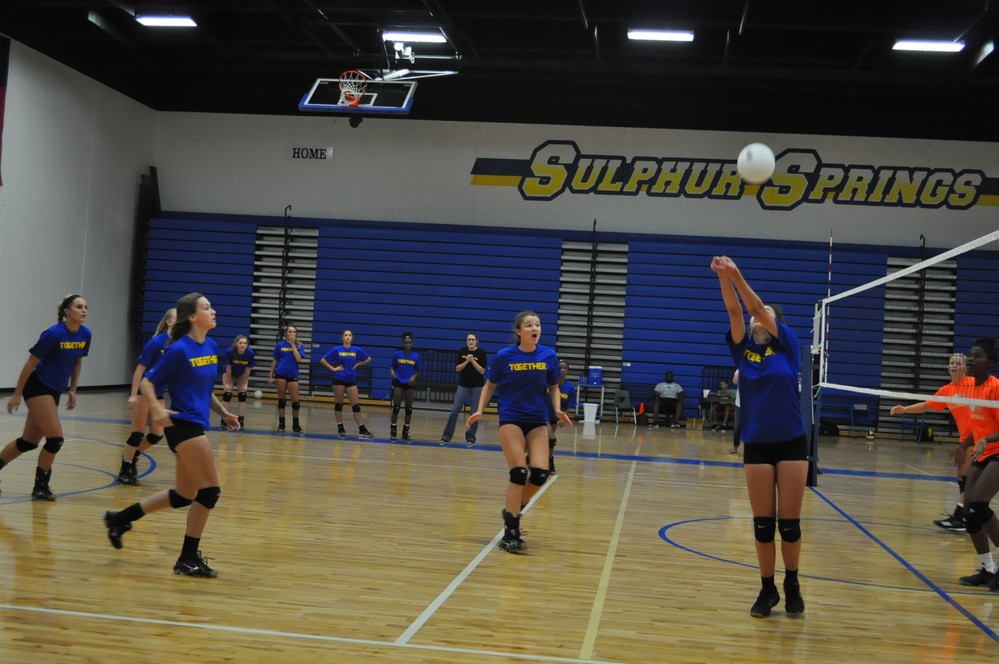