Exiting I-30 Through Ditch Leads to Meth Arrest

Home » Headlines » Exiting I-30 Through Ditch Leads to Meth Arrest

A Dodge SUV exited I-30 by driving through the ditch on Sunday afternoon, August 27, 2017, at 5:30 p.m. A Cumby Police Officer, parked stationary at the 112-mile marker, noted the indiscretion. The officer initiated a traffic stop. 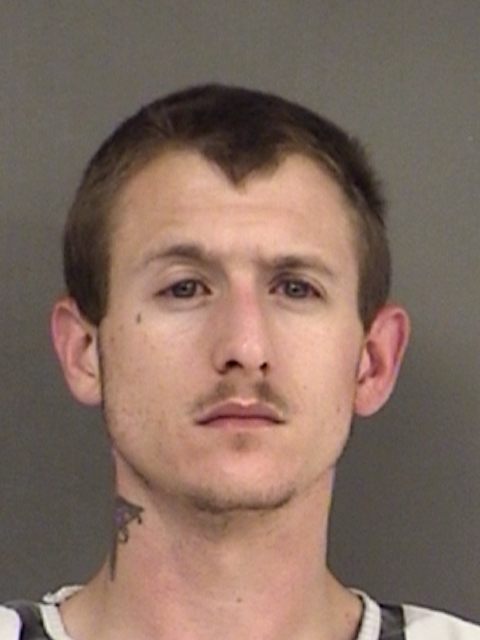 The drive identified himself as Johnny Ray Cason, 26, of Lewisville but stated he did not have his driver’s license with him. The officer ordered the man out of the vehicle and performed a pat-down for officer safety. During the pat-down, the officer found a plastic baggy containing a crystal substance containing methamphetamine.

Cason is in Hopkins County Jail being held on a $5,000 bond.