Sulphur Springs High School Administrative Assistant Dwayne McMeans has announced that Wildcats Football Season Ticket Week will be July 31 through August 4 at the high school Media Center. Hours will be 8:15 a.m. until 5:30 p.m. Monday through Thursday and 8:15 a.m. until noon Friday. This year’s season tickets will be for games at highly renovated Gerald Prim Stadium with a new artificial turf field, state-of-the-art press box and higher home stands that are expected to produce better visibility for every fan. Each season ticket holder will also have their own chair back seat.

The Wildcats home opener at the new Prim is scheduled for Friday, September 8. The Wildcats will also have home game against Paris on Homecoming and district games versus Pine Tree, Texas High and against Greenville on Senior Night. 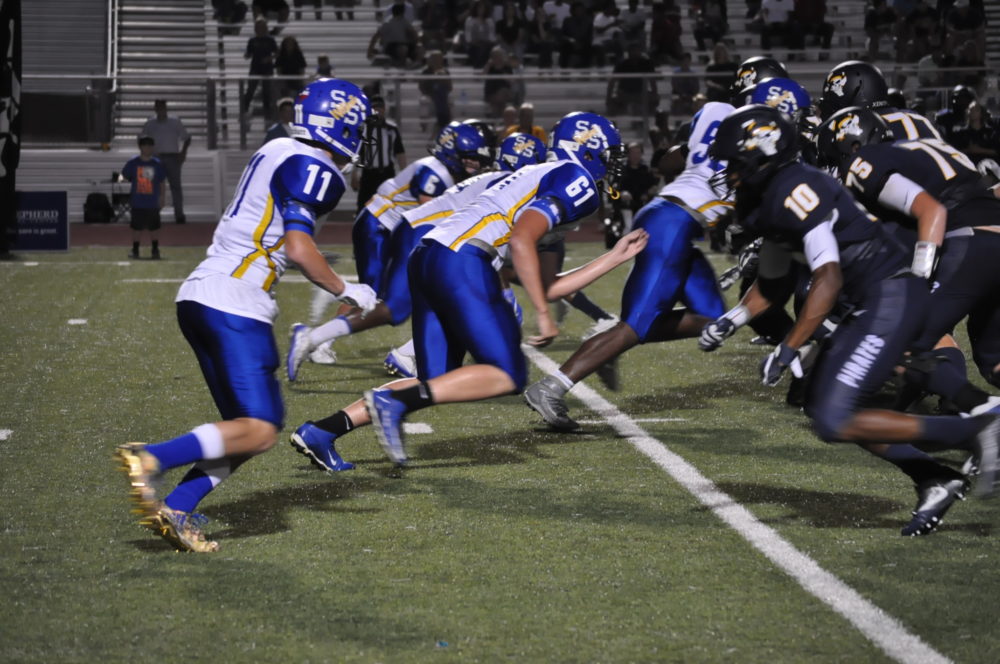