The Wildcats’ football team now has a new opponent for the opening game at the new, renovated Gerald Prim Stadium on Friday, September 8th. The Wildcats will now face The Avalon School of Gaithersburg, Maryland. Wildcats’ Athletic Director Greg Owens announced the change Thursday afternoon. He said, “due to unforeseen circumstance, we will not be playing Garfield, High School from Seattle, Washington”. He added, “they had to break our contract”. Coach Owens said he found a new opponent from Maryland, The Avalon School. They will only be bringing a varsity team so Coach Owens said he is still searching for a JV opponent for that week. He said he didn’t know much about the Black Knights of The Avalon School. Coach Owens said the teams are beginning to trade video game tapes. 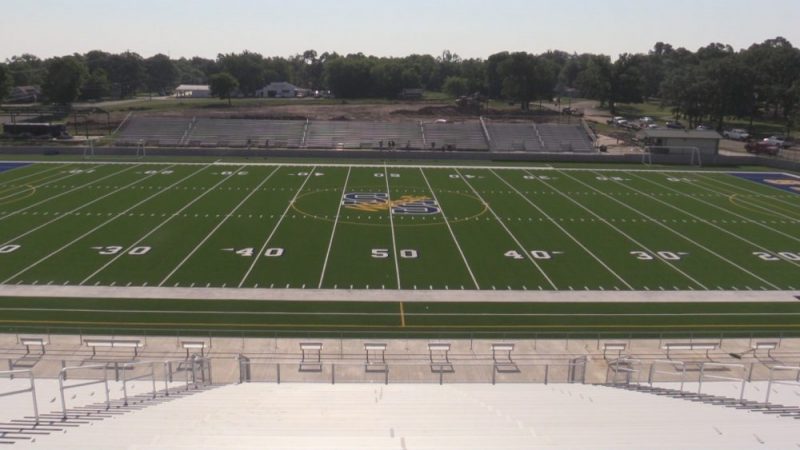