Odor of Marijuana on Money Leads to Money Laundering Charges

Sgt. Harry Washington, working interdiction for the Hopkins County Sheriff’s office, made contact with Luiz Longria, 53, of Edcouch, Texas and Oswaldo Reyes, 43, of Westlaco, around 8 p.m.  Both were arrested and charged with Money Laundering more than $2500 but less than $30,000.

Washington noted a large bulge in Reyes front pocket. When asked about it, Reyes removed from his pocket a white sock that contained a large amount of U. S. currency. A strong odor of marijuana emitting from the currency was noted by both Washington and a Hopkins County Deputy with him. When questioned regarding the money, Reyes stated the money belonged to his friend’s boss. The friend was Longria. 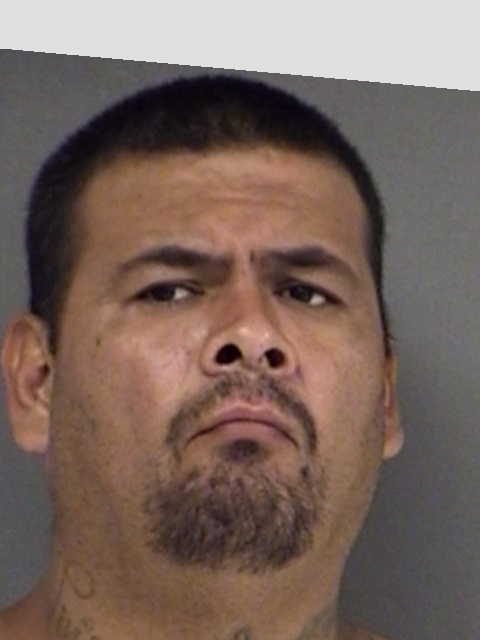 Both are in Hopkins County Jail charged with Money Laundering more than $2,500 but less than $30,000. 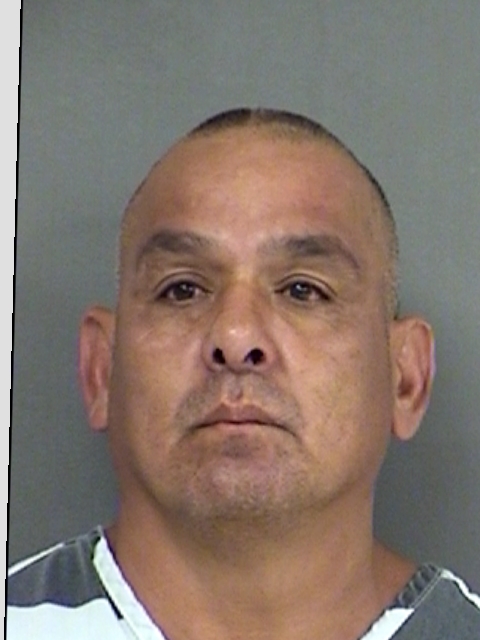