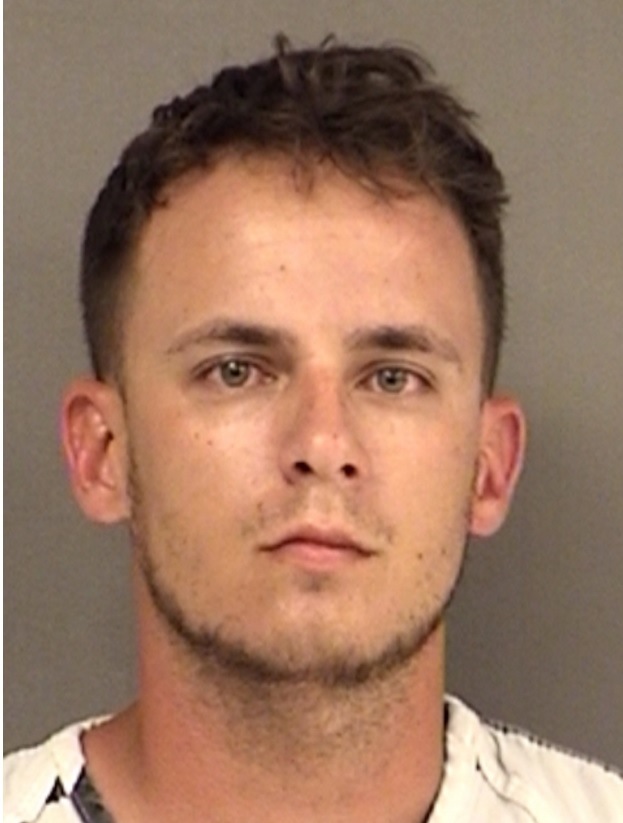 Daniel Larue Yazvac, who has a Moore Street apartment address in Sulphur Springs, was spending the night inside a storage building at Lowe’s on Broadway Street. According to Sulphur Springs Police, Lowe’s has had a problem with people sleeping in the buildings on their property.

When the Sulphur Springs Police Officer made contact with Yazvack, he said his stay for only for the one night. The police officer was advised that Yazvack had possibly stolen items earlier from Wal-Mart and asked permission to search his bag.  He gave verbal consent. Inside the bag was a clear glass pipe used to smoke Methamphetamine and a clear plastic baggy containing a crystal like substance believed to be Meth.

Yazvac was taken to Hopkins County Jail and charged with Possession of a Controlled Substance Penalty Group 1 less than 1-gram, a State Jail Felony. His bond is set at $5,000.