Hopkins County Softball teams have had great success during the 2017 Summer Season. Three age divisions hosted State tournaments at Coleman Park in Sulphur Springs during mid-July, and all three won their Championship games. The Debs, Ponytails and Sweeties have earned the chance to compete at Nationals or World Series in Dixie League Softball, and will begin play on July 28 in other states. The Belles age division competed in the state tourney in another location, and the Hopkins County Darlings competed into the District level.

The Hopkins County Debs, ages 16-18, are headed to Alexandria, Louisiana. The senior-age team is coached by Warren Mitchell, Arvin Hillis and Leanna Brantley.

The Hopkins County Sweeties, ages 5-6 are also headed to Alexandria Louisiana. The Sweeties are coached by Tanner Ragan, Geoff Thompson and Andy Taylor and Ladarius Harrison.

The Hopkins County Ponytails, ages 11-12 are headed to Sumter, South Carolina for the final weekend of July. Their coaches are Brent Tanton, Chris Adair and Tonya Hurley. 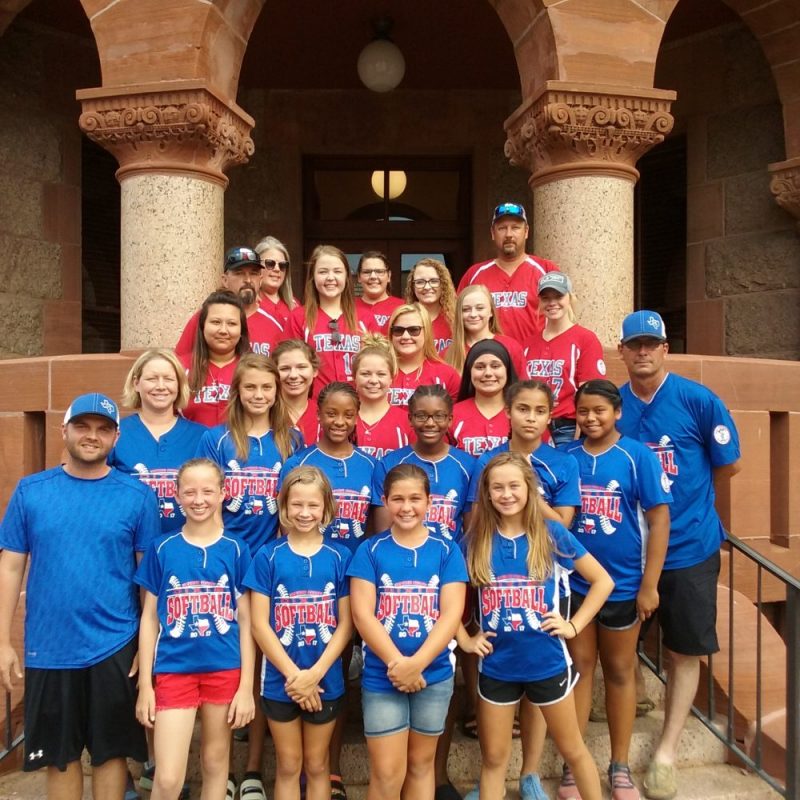