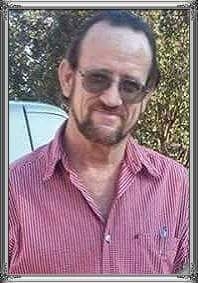 Charles Adam Hodges was born on September 14, 1963 in Rantoul, IL to Robert Hodges and Barbara Joan “Koontz” Lee.  Charles was a carpenter.

Charles was preceded in death by his parents and brothers, Roger Hodges and Thomas Hodges; sister-in-law, Angela Hodges.