Three individuals with Winnsboro addresses were arrested for Possession of Marijuana more than 4 oz. but less than 5lbs, a State Jail Felony, when a Hopkins County Deputy conducted a traffic stop and was greeted by the smell of raw marijuana when the deputy approached the vehicle at State Highway 11E and CR 2401.

A passenger in the back seat was extremely nervous and would not make eye contact with the officer. All three in the auto were asked to exit. A bulge, which turned out to be bundles of marijuana, in the pants of one passenger was removed by the passenger. Two other bundles of suspected marijuana were found inside a cooler in the front seat.

The three in the vehicle charged with the state jail felony are: 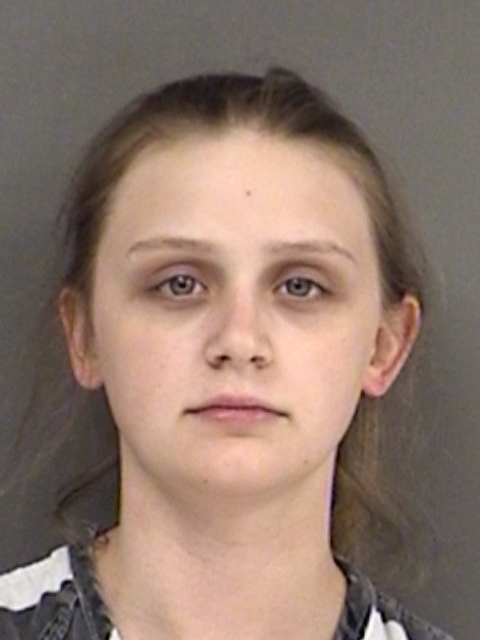 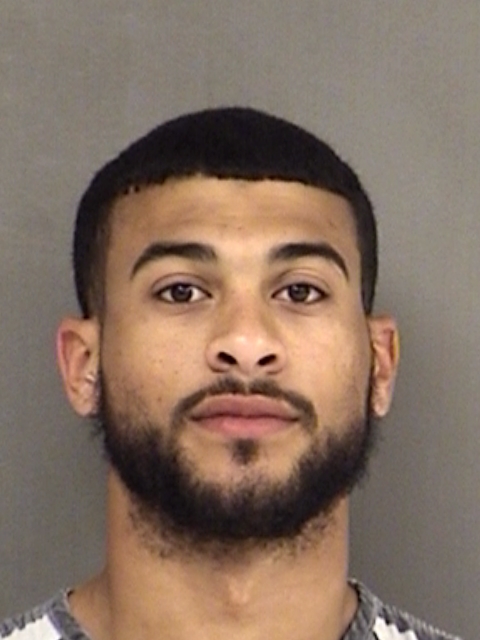 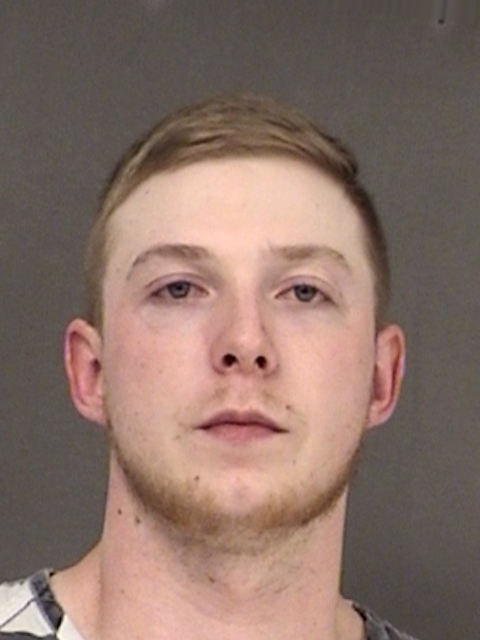