During Tuesday’s Sulphur Springs City Council meeting at 7 p.m. in the Council Room at 201 North Davis Street, the Oath of Office will be given Place 7 Councilman John Sellers and newly elected Councilman Dan Froneberger, who was elected Saturday in a run-off election for Place 6.

Council will also select a new mayor and mayor pro tem, hear the manager’s report regarding capital improvements, review expenditures and  revenues, discuss the rezoning of property at 1513 and 1527 South Broadway from Light Commercial to Heavy Commercial, conduct a public hearing as required by the Texas Tax Code to establish a reinvestment zone for Ocean Spray Cranberries and the first reading of an ordinance designating a certain area as an Industrial Reinvestment Zone for Ocean Spray.

They will also discuss and take action on a resolution directing publication of notice of intent to issue combination tax and revenue certificates of obligation, approve the negotiated rate change for Atmos Energy, discuss and take action on bids and award of contract for paving South Moore Street, change the date for the July meeting and discuss board appointments and commission appointments for various city entities. 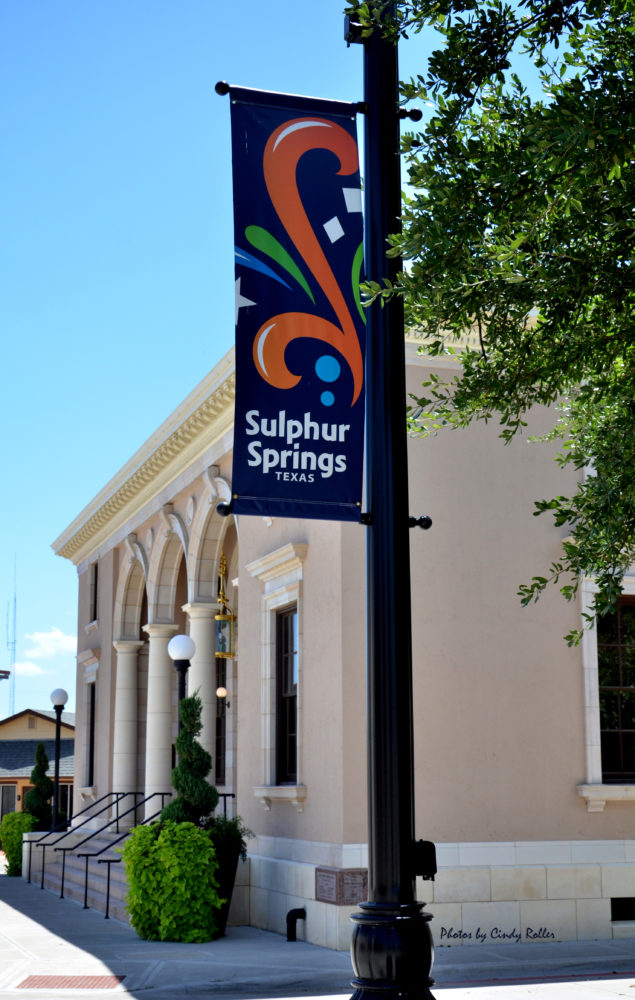