COMMERCE, TX— Assistant Professor of Physics & Astronomy, Dr. Robynne Lock, and a team of researchers representing four institutions will unite 16,000 high school physics teachers behind a movement where each teacher will recruit at least one female student to pursue a physics degree in college.  The project, led by Florida International University, also includes teams at the American Physical Society (APS) and the American Association of Physics Teachers (AAPT) as well as A&M-Commerce. The $3 million National Science Foundation project grant includes $203,285 for Texas A&M University-Commerce.

Despite the fact that about the same amount of women takes high school physics as men, women make up only 20 percent of the college undergraduates pursuing a degree in physics. To tackle this divide, this project will provide high school physics teachers with strategies and support to recruit women into physics.

“This project has the potential to reduce the gender gap in physics significantly,” said Lock. High school physics teachers have direct access to the recruitment of the top women in physics.”

The first phase of the project, slated to start with the new school year in August, will involve 10 teachers from urban, suburban and rural schools who will pilot the program, including several Texas teachers. They will ensure that the lessons and best practices, including recognizing students who solve difficult problems, can be adapted for students throughout the country.

By 2018, the research will expand to 24 teachers. Eight of those teachers will be recruited from the northeast Texas region. If all goes as planned, there will be a nationwide rollout by 2019 with a targeted goal of reaching 16,000 physics educators – or about 60 percent of all high school physics teachers.

At the conclusion of the project in 2020, researchers will have more data to determine how their methods might be applied to other STEM fields, including engineering, where women traditionally have been underrepresented. 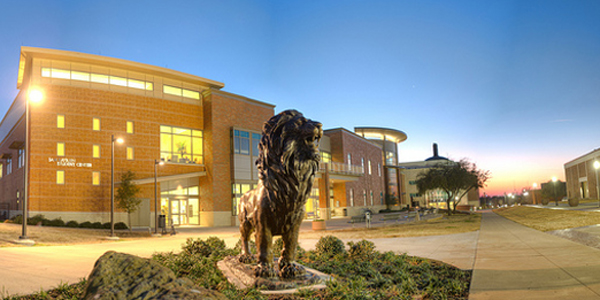