At a Pilgrim’s Pride contract farm in Hull, Georgia, the farm owner himself repeatedly beat animals with a metal rod. Sick and injured chickens had their necks twisted in crude attempts to kill them. The HSUS investigator employed at both locations observed other birds being grabbed by their throats and viciously thrown in the air.

At a Pilgrim’s Pride slaughterhouse in Mt. Pleasant, Texas, chickens were punched and violently shackled by their legs. On video, a worker is shown repeatedly slamming the same chicken into shackles — for no apparent reason other than to inflict pain onto the animal.

Despite claims made by Pilgrim’s Pride that its employees handling live chickens receive animal welfare training, the HSUS undercover investigator at this Texas facility received no such training whatsoever, even during a full week of orientation. Animal welfare was never mentioned.

“The treatment of animals by Pilgrim’s Pride is shameful,” said Matt Prescott, senior director for corporate policy for The Humane Society of the United States. “From beating animals to inhumanely slaughtering them in their final moments, there’s simply no excuse for the abuse we documented in this multi-state investigation.” 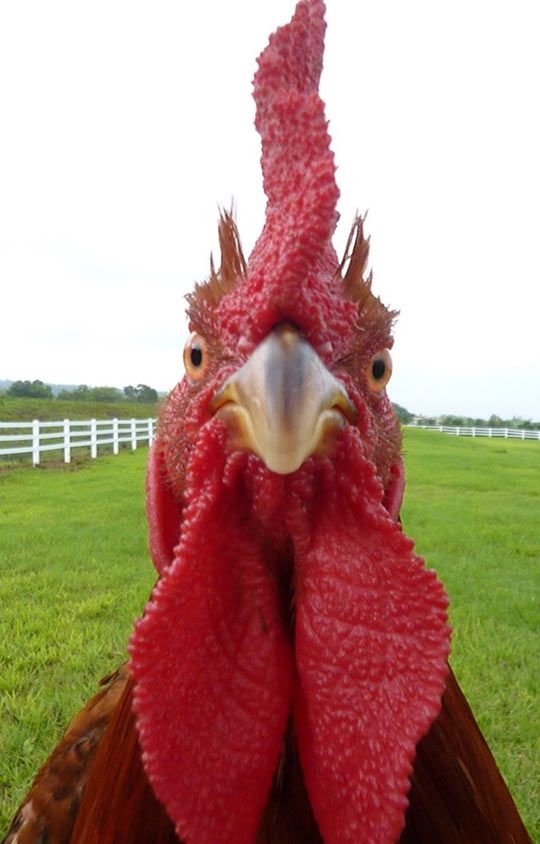