Herrera Back in Jail; Violation of Probation

Home » Headlines » Herrera Back in Jail; Violation of Probation

Rene Gamaliel Herrera, 26, of Sulphur Springs is back in Hopkins County Jail Friday, June 02, 2017, after violating probation for Indecency with a Child by Contact. He was arrested at the probation office. He had received 10 years deferred sentence in a plea-bargain agreement made in May, 2016 in Hopkins County’s Eighth Judicial District Court. 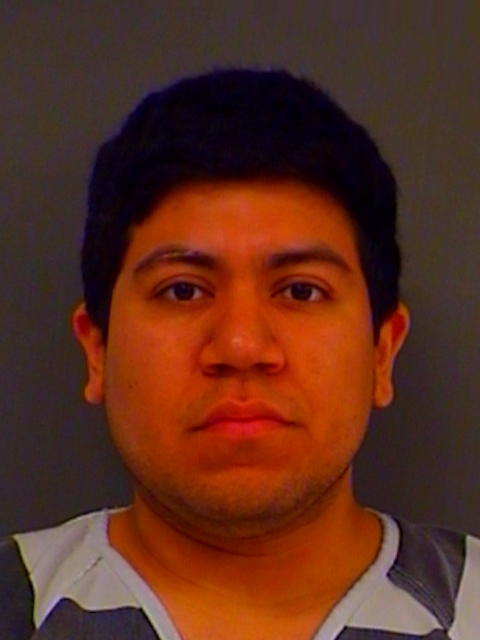 Herrera had been charged with Aggravated Sexual Assault of a Child which was reduced to Indecency with a Child by Contact as a part of the plea bargain. As a result of the plea, he is required to register as a sex offender for the remainder of his life.